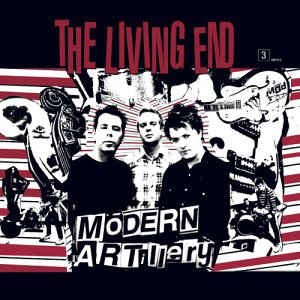 Modern Artillery is the third album by the Australian punk rock band The Living End. This is a sunnier pop influenced punk rock album compared to its predecessor. The album peaked at number 3 in the Australian charts and “Who’s Gonna Save Us?” was released as the album’s single. The band have been nominated 27 times for the Australian Music Awards and have won five of them.

More Items From The Living End 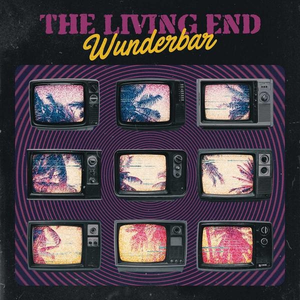 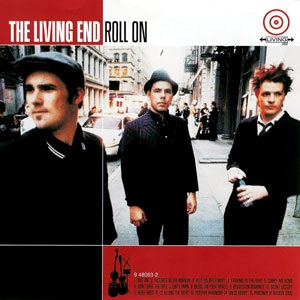 The Living End Roll On Music On Vinyl LP 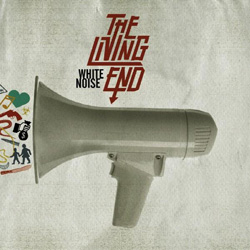