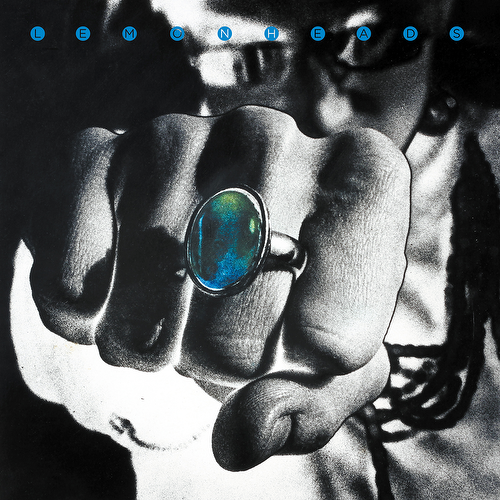 Ltd edition BOOKBACK CD companion to the Deluxe vinyl reissue of The Lemonheads ‘Lovey’ for Record Store Day 2020, housed in a bookback sleeve with expanded liner notes and unseen photos – this is the definitive document of Dando’s first steps towards the mainstream. The lovingly repackaged CD is accompanied by a second disc, ‘Triple J Live at the Wireless’, an unearthed radio session taken from their 1991 trip to Australia.

Remastered with a freshly-dusted off second album featuring a full radio session recorded during their trip to Australia to promote the album and their gorgeous cover of Gram Parsons’ ‘Brass Buttons’.

More Items From The LemonheadsSee all 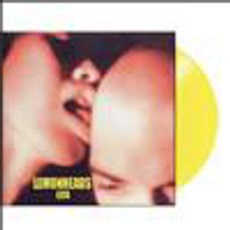 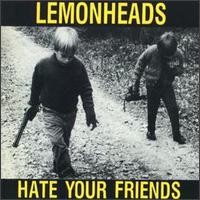 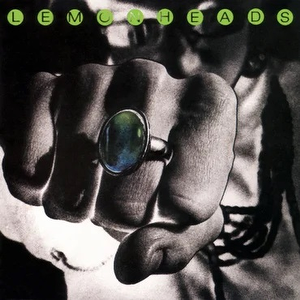