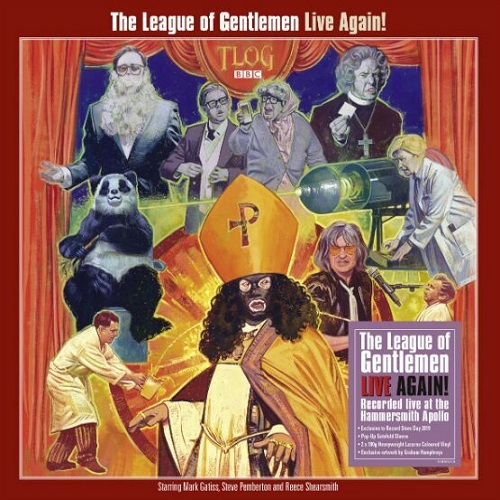 The League Of Gentlemen

This is an exclusive release for Record Store Day 2019.

Created in conjunction with the League Of Gentlemen, and featuring beautiful original artwork by horror legend Graham Humphreys, ‘Live Again’ is pressed on 2 x 180G heavyweight Lazarou coloured vinyl, and is presented in an incredible pop up gatefold sleeve featuring key characters Pauline and Mickey.

Featuring all of the classic characters from the show including Tubbs and Edward, Papa Lazarou, Les McQueen, Dr Chinnery, Charlie and Stella, Pam Douve, Hilary Briss, the reverend Bernice Woodall and more.

More Items Related To The League Of Gentlemen 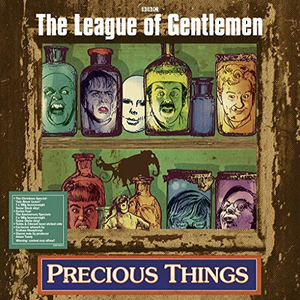