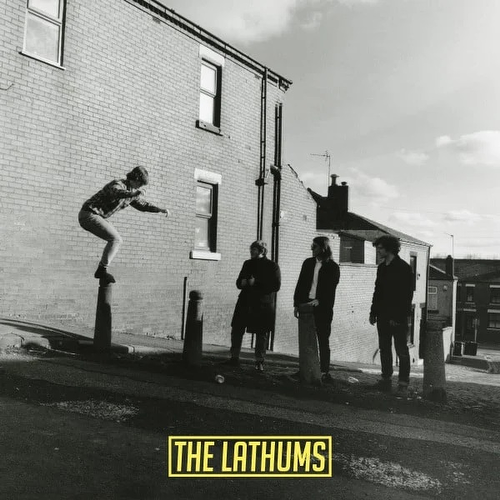 How Beautiful Life Can Be

The debut full length album from the rapidly-rising indie-rockers The Lathums.

How Beautiful Life Can Be, recorded at Parr Street Studios, Liverpool. In the company of producers, James Skelly and Chris Taylor, pushes The Lathums’ remarkable story into the next, even more exciting phase. The Great Escape, having been previously self-released by the young band, emerges from the album sessions in sparkling, new form, whilst retaining the melodic stardust that caused the first rumblings of the social-media led stampede to their early gigs.

Kick-started by growing pains and life’s unlucky twists, fuelled by the simple salvation of six guitar strings and supercharged by the fans that found them slogging their gear into the north of England’s pubs and small venues, The Lathums story may turn out to be the perfect not-all-nice-guys-finish-last tale.

More Items From The Lathums 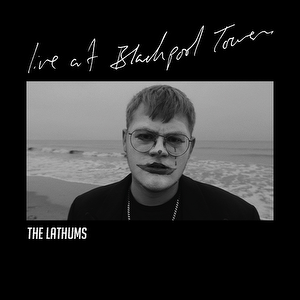 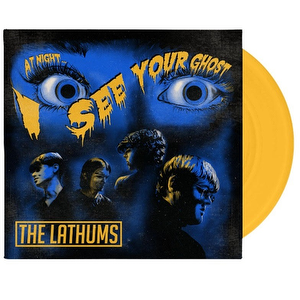 The Lathums I See Your Ghost / Corporation Street   7" 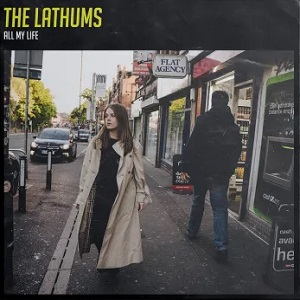