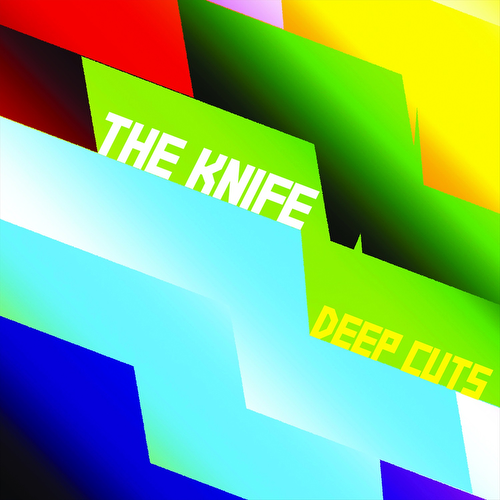 The Knife continues its 20 th anniversary celebration as the duo of Karin and Olof Dreijer revisit Deep Cuts, a Trojan horse of a pop record that dreamt of a revolution.

To celebrate the record, the band today releases the digital format of “Pass This On (2005 7” Rip),” a live studio version of the track from The Knife’s first-ever performance. The song was initially included on the Pass This On special limited edition 7” vinyl released in 2005.

The Knife has also announced a limited edition magenta colored pressing of Deep Cuts available August 20. “Pass This On” marked another crucial step forward for The Knife as they moved on from their DIY music video roots to embrace a more traditional filming approach alongside noted director Johan Renck (Breaking Bad, Chernobyl). Inspired by Karin’s love of Pedro Almodóvar films, the video features a drag artist performing for a group comprised of mostly men in a local meeting hall.

More Items From The KnifeSee all 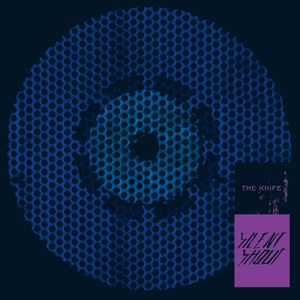 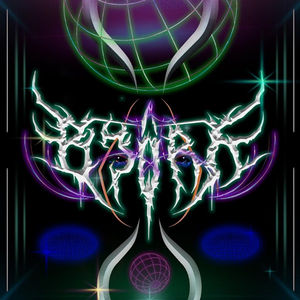