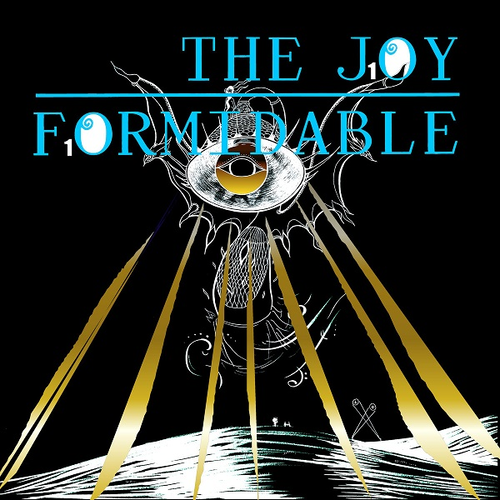 "We’ve been through such a lot as a band over the years, it’s been a really reflective studio session; returning to the old recordings & transforming them into these beautiful stripped back, intimate versions. It’s exciting hearing them in the Welsh language because now they have new life too & can be a celebration of language as well as memory" 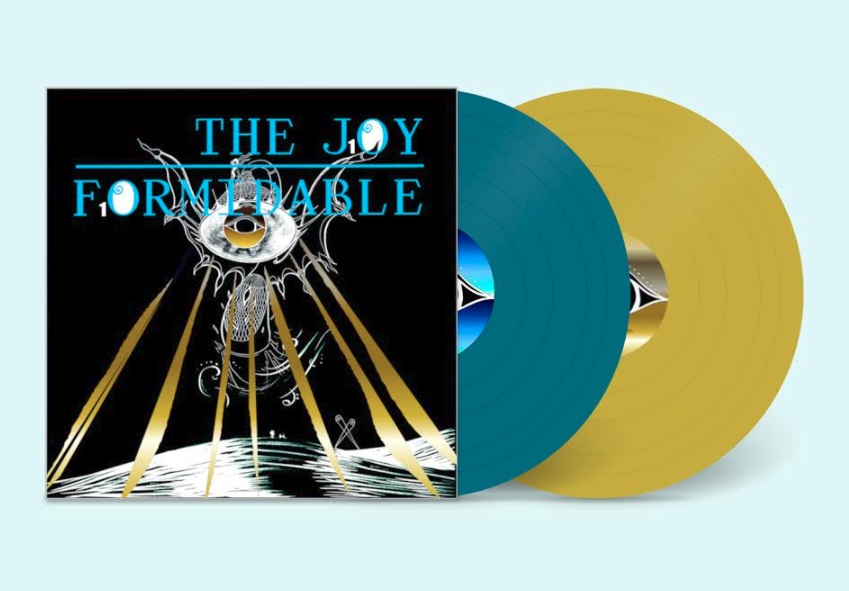 More Items From The Joy FormidableSee all 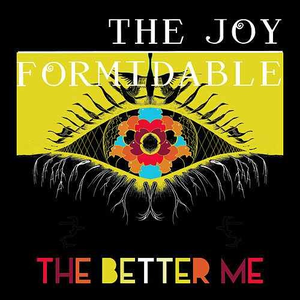 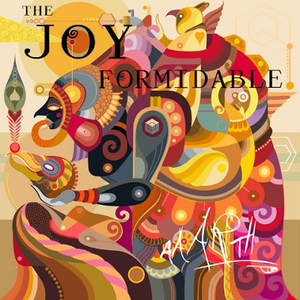 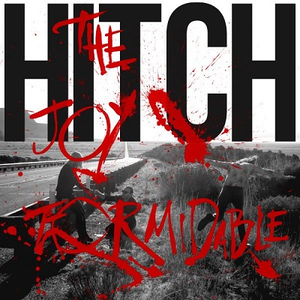