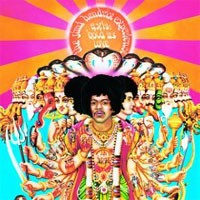 LP reissue of Jimi Hendrix's follow up to Are You Experienced? and released only a few months later!

Where his live shows continued to showcase the raw rocking power of the Experience, the recording studio gave Hendrix the composer/arranger a broader palette. There are still plenty of powerful blues/rock-inflected songs, such as the menacing "If 6 Was 9", the rolling "Spanish Castle Magic" and the spatial title tune. But "Up From The Skies" is a jazzy trio romp, featuring Hendrix's bluesy, vocalised wah-wah pedal. And on the ballads "Little Wing"and "Castles Made Of Sand", Hendrix shifts the focus from the band to the silvery chord/melody accompaniments he often employed to complement his vocals. They are an orchestral effect unto themselves.

More Items From The Jimi Hendrix ExperienceSee all 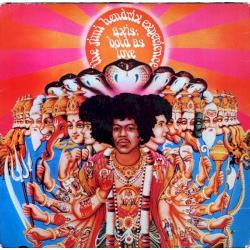 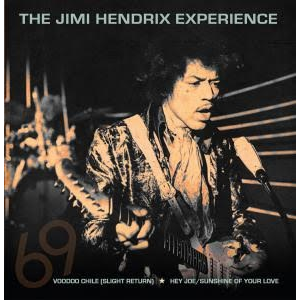