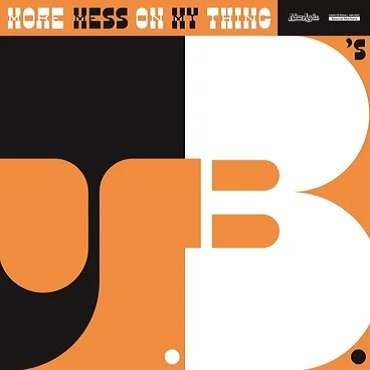 The companion to These Are The JB’s - the long lost, unreleased album by James Brown’s first backing band: the Bootsy Collins led JB’s, that Now-Again issued in 2014. Never-before-heard originals including the band’s mythical demo recording for James Brown, which only made it to a one-off test press on King Records. The full version of the song was recently discovered in Universal’s vault by James Brown detective Harry Weinger and is presented here for the first time ever. Also included is the JB’s powerful medley not presented on Now–Again’s issue of the lost These Are The JB’s. Covers by Jimi Hendrix, Stevie Wonder and The Beatles. Contains extensive booklet with full annotation, liner notes by Brown historian Alan Leeds and never-before-published photos. 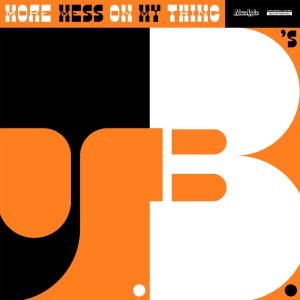 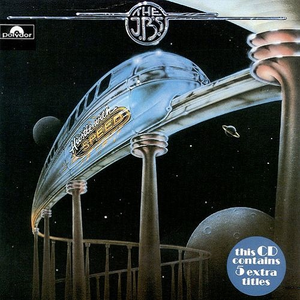 The JB's Hustle With Speed Get On Down LP 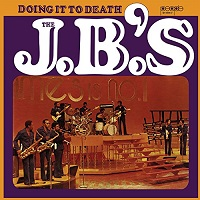 The JB's Doing It To Death Get On Down LP