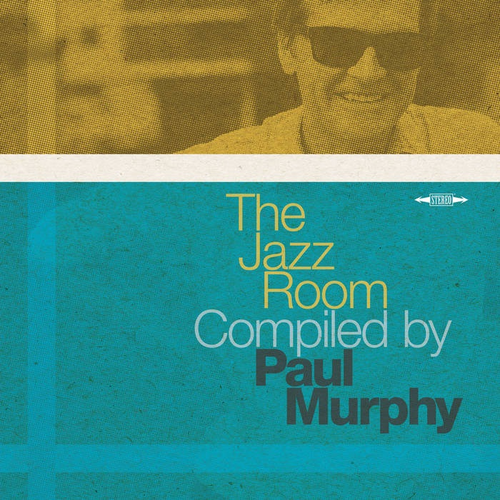 UK jazz dance hero Paul Murphy teams up with BBE Music to deliver his first compilation on the label: a blazing selection of up-tempo jazz titled ‘The Jazz Room’.

Lauded by none other than Gilles Peterson as “the original messenger of jazz who found almost every dancefloor classic”, Paul began DJing in 1970s London. His passion and unique playing style placed him at the epicentre of an emerging jazz-dance scene in the city, popping off in spots like The Horseshoe (aka Jaffas), The Wag, The 100 Club, The Blue Note and The Electric Ballroom, where he founded the now famous ‘Jazz Room’, after which this album is named.

Paul’s influence on UK Jazz culture simply can’t be overstated, from his short-lived but much beloved imprint Paladin Records to his unswerving support of home-grown talents such as Working Week, Morrissey Mullen & Paz.