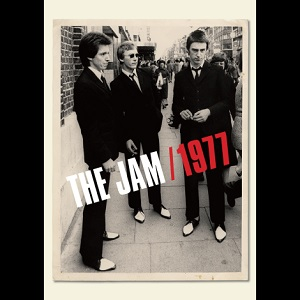 CD boxset
£49.99
Add to cartBuy now
This item hasn't been updated for over a year. We believe the item to be in stock, but that might not necessarily be the case.

The Jam became one of the most popular bands to emerge from the English punk rock scene of ’77 and had a phenomenal impact on pop music and wider youth culture. In their short career, they achieved 18 consecutive Top 40 singles in the UK (including 4 number 1s) and released 6 ground-breaking albums and went on to influence a generation with their music, style, politics and inspiration.

- Disc 1 - ‘In The City’ - Debut LP from May 1977.  Using albums by The Who and Dr Feelgood and the live thrill of the Sex Pistols as a template the Jam created their exhilarating debut album which includes hit single In The City, live favourite (and suggested single) Art School and Paul Weller’s most ambitious early song – Away From The Numbers.

- Disc 2 – ‘Demos’ includes 11 demos made for the first album – 6 of which are previously unreleased.

- Disc 3 - ‘This Is The Modern World’ the follow-up album, released a few months after debut in late 1977, with iconic Gered Mankowitz cover shot.  Includes the rousing hit single The Modern World and some of Weller’s early introspective gems – Life From A Window and I Need You (For Someone), as well as The Combine, a track that pointed markedly towards the next album All Mod Cons. 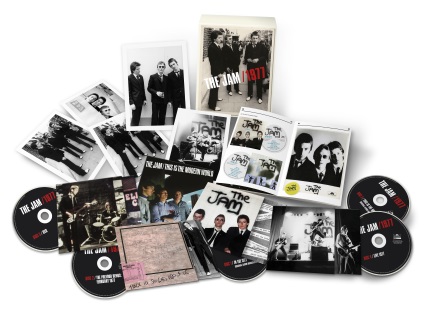 More Items From The JamSee all 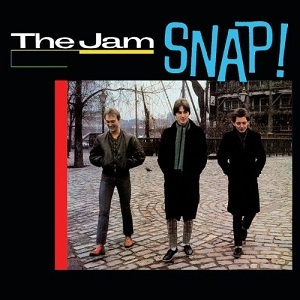 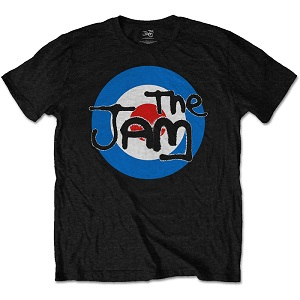 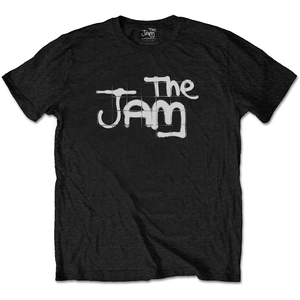