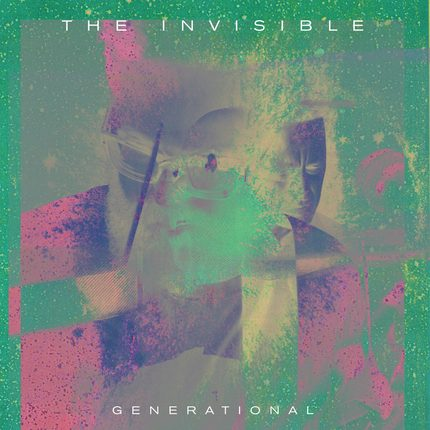 12"
£5.99
Add to cartBuy now
This item hasn't been updated for over a year. We believe the item to be in stock, but that might not necessarily be the case.

The Invisible return with a new single.

"Generational” sums up just about everything that makes the Invisible such a great band. That they can make raw, heartfelt, sophisticated guitar-based music that doesn’t sound like anyone else out there sums up their unique place in British music. A tune about how problems get passed from generation to generation, the band called upon a legend from an earlier generation to provide a remix. The one and only Theo Parrish jumped at the chance and turned in a fifteen minute epic which builds in intensity and complexity as it develops. A fitting counterpoint is provided by Anna Calvi. An old friend of Dave Okumu’s, Anna here turns in her own cover of The Invisible’s song “The Wall.”

More Items From The Invisible / Theo Parrish / Anna CalviSee all 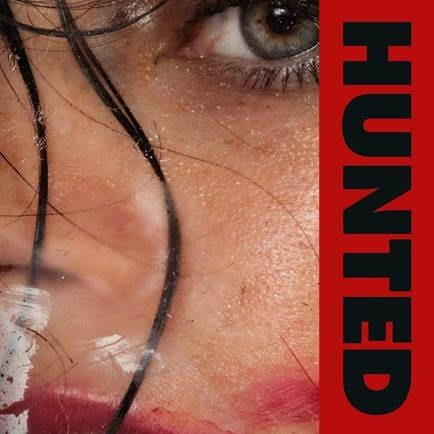 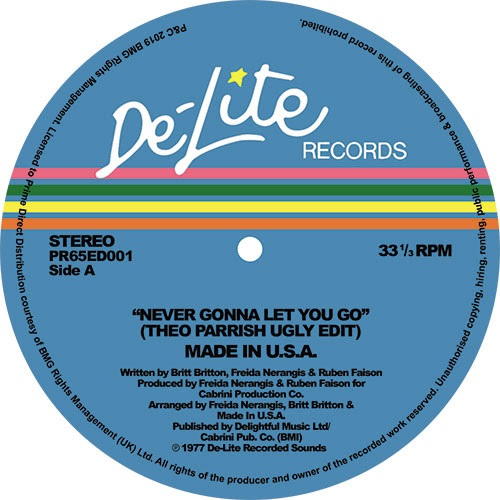