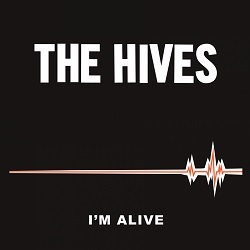 It’s been nearly two decades since the Swedish rock-n-roll heroes The Hives unleashed their debut album on the world and almost 5 years since new music has been released. Now, they will drop TWO intoxicatingly brash new songs I’m Alive and Good Samaritan on a limited edition double A-side 7” via Third Man Records. Both tracks were produced & mixed by Dave Sardy (LCD Soundsystem, Wolfmother) in Los Angeles.

More Items From The HivesSee all 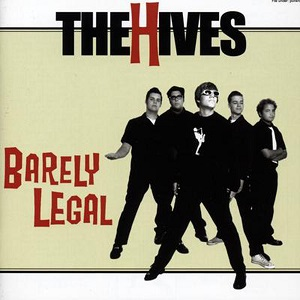 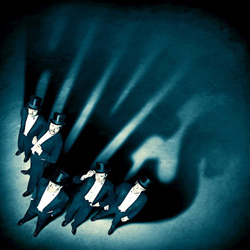 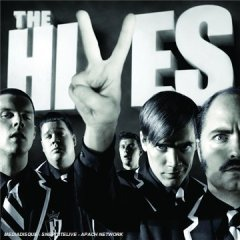 The Wedding Present Jump in, The Water’s Fine COME PLAY WITH ME