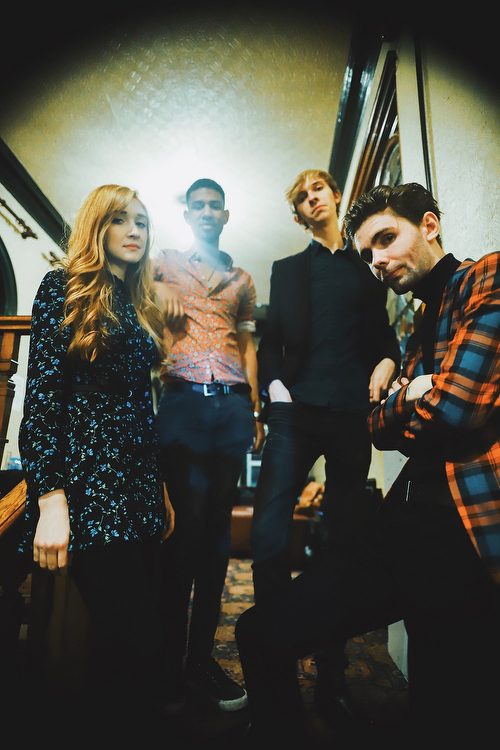 St John’s is delighted to host three of the country’s finest emerging artistes in a special evening in aid of church funds.  TICKERS AVAILABLE ON THE DOOR

The Harriets are a Leeds-based alternative pop and rock band, fronted by lead vocalists Daniel Parker-Smith and Ben Schrodel. With accomplished songwriting, unmistakable harmonies and a live show that lifts the soul, the four-piece is making waves in the UK music scene.

After being nominated for Glastonbury Emerging Talent and Record Store Day Unsigned in 2019, the band released its 2020 debut album Hopefuls to great success. International sales in Europe and the US, a four-star review by Rolling Stone Magazine DE, airplay on BBC Radio and a regional TV feature have given the band an exciting new platform for their music.

An adept and engagingly conversational storyteller through song, Alex Hall is fast becoming a Ray Davies for our time. Alex has wooed us with a series of superlative singles over the past 18 months, achieving spins from BBC Introducing Solent from his 2020 hits ‘Neon Light’ and ‘Pterodactyl’, and drawn praise from music bloggers, DJs and critics.

His DIY approach to his developing ‘British Pop’ sound is individual and characterful – and now, deservedly, he is beginning to position himself on the industry radar with his unique instrumental set backed by his natural gift for storytelling.

Denney is a singer-songwriter originally from North Hampshire. Since the age of 11, she has spent her life writing songs and lyrics in diaries and notebooks – pages and pages which she has kept to this day. It was only in late 2019 that Denney found the confidence to shine light on her music in a public way, with her debut self-released single, “Overheard.”

Since then, she has crafted an impressive portfolio of songs, creating a signature style of captivating vocal layers, lyrics that read like diary entries and soft electronic sounds against traditional pop ballad backdrops. 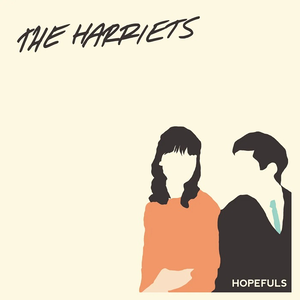