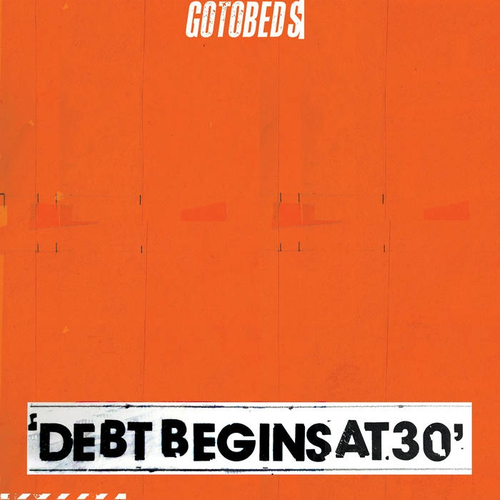 The Gotobeds return to the fray with their third full lengther, Debt Begins at 30. The esprit de corps and anxiety-free joy that permeates their other LPs and EPs remains intact. The octane is high-test, the engine still has knocks and pings and the battery is overcharged. The Gotobeds - as Pittsburgh as it gets, the folk music of the Steel City - have more tar for us to swallow. Debt Begins at 30 is an old-fashioned blast furnace and the liquid iron flows. The album's first single, Calquer the Hound, features guest performances by Kim Phuc singer Rob Henry, and Evan Richards of The City Buses. (The album has guests on all eleven tracks. The song has euphony, a sly bridge, plenty of trademark bash, and a spacey outro. It's a sanguine album opener, more Al Oliver than Starling Marte, to put it in Pittsburgh Pirates terms.

More Items Related To The Gotobeds 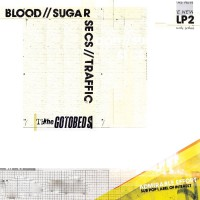