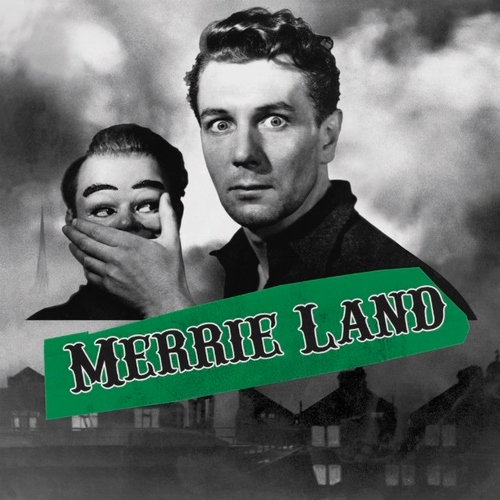 The Good, The Bad & The Queen

Merrie Land is the second album from The Good, The Bad and The Queen, a band comprising of Damon Albarn, Paul Simonon, Tony Allen and Simon Tong. Their debut album from 2007 traced a journey from the English music hall tradition to West Africa and Afrobeat, zigzagging through the West Indies and its reggae and dub, back to England and London's punk scene, all the while taking in a strand of British beat music from the '50s right through to Britpop. The result was a record specific to a place and mood but with a background that was geographically wide-ranging. Now the four musical storytellers are back with a new studio album titled Merrie Land.

Produced by Tony Visconti and The Good, The Bad and The Queen was completed in London and Wales this year, during the current ongoing period in which the UK is preparing to leave the European Union, Merrie Land is a questioning good-bye letter, a series of observations and reflections on Britishness in 2018. Even though it has been over 10 years since the band last released a record, the timing could not be more apt – there could not be a more perfect band to untangle the optimism, disorientation and confusion in the atmosphere today.

With Merrie Land, the band taps into a creative symbiosis of past and future, drawing inspiration from their shared glittering musical histories and wrapping the hybrid results in a brilliantly postmodern yet thoroughly British package. The album sees the band’s focus move beyond London with a beautiful and hopeful paean to the Britain of today - an inclusive Britain - and the possibilities of the future. In the band’s own words, Merrie Land is a ten song lament of Anglo-Saxosentialism marking the reluctant end of a relationship, and about picking up the pieces and seeing what can be salvaged. The band set a beautifully muted palette and lustrous finish to bring out a mood that is bruised yet unapologetically defiant and optimistic, and carries the underlying message: we will survive.

In times of metaphysical trauma, the people need to forge ahead and wear armour. Here it is, set to the mood music of a nation about to be broken yet undefeated. 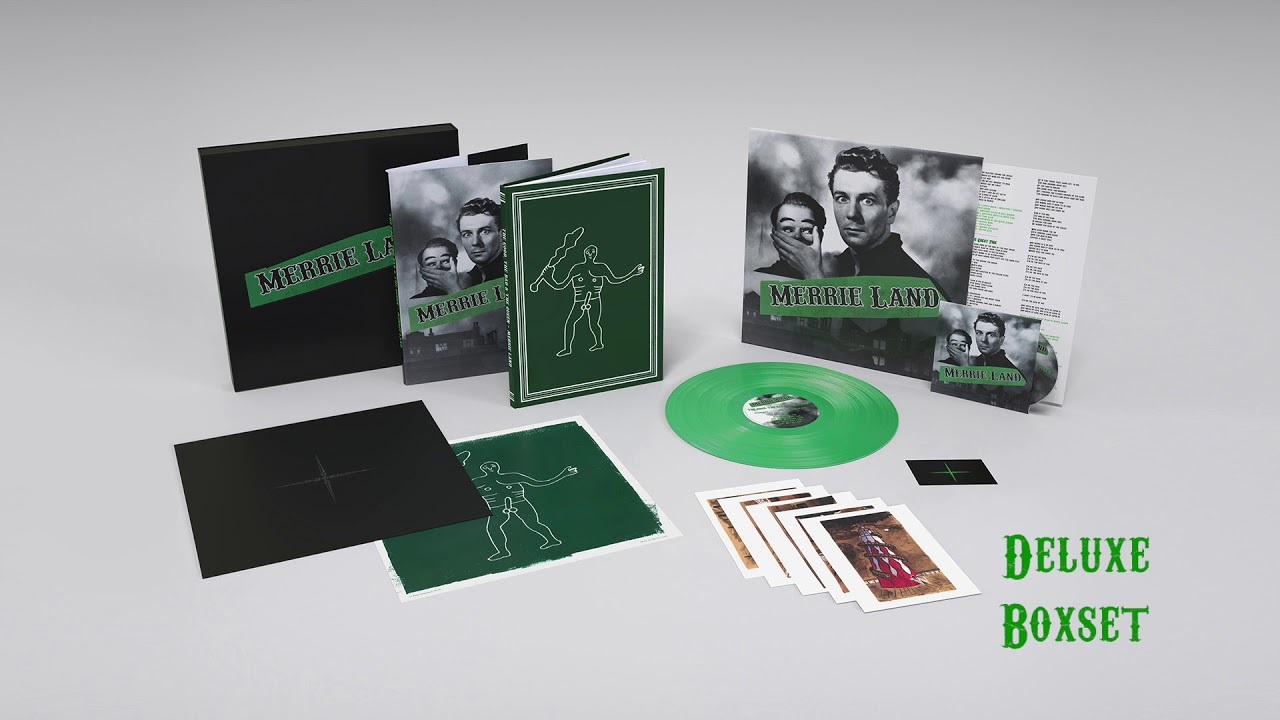 Harry Potter and The Chamber Of Secrets [picture disc] John Williams
The Good, The Bad & The Queen Merrie Land