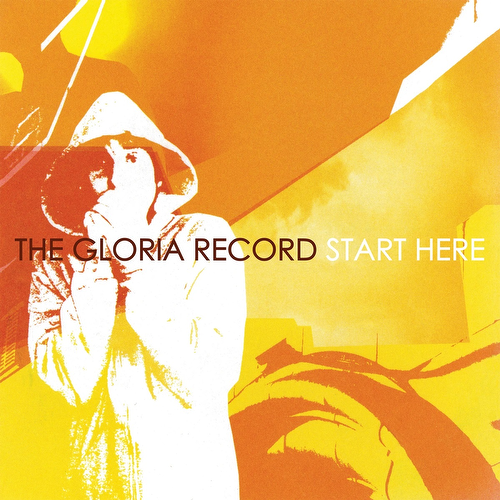 Vinyl reissue of the debut full length album from The Gloria Record, a project formed by former members of Mineral.

Start Here, the brilliant debut album from The Gloria Record is back on vinyl at long last, released on black double vinyl in a gatefold sleeve. Originally released in April 2002, the ten songs are bolstered with four bonus tracks including rarity The Dead Brother, a live version of L’Anniversaire Triste and demos of I Was Born In Omaha and My Funeral Party.