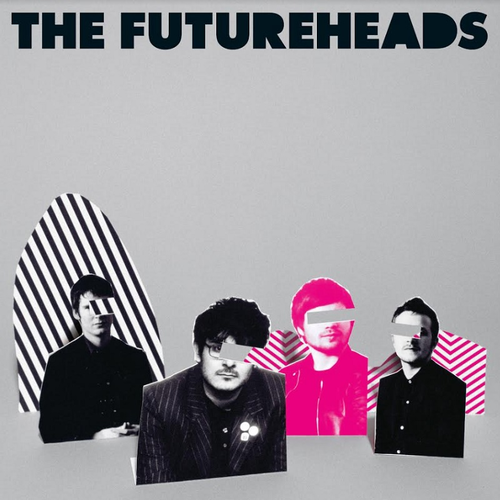 Vinyl reissue of the classic record from Kingston visitors The Futureheads, originally released in 2004.

Upon release, the album was met with huge acclaim receiving 4-on-5 and 8-on-10 star reviews from the likes of Rolling Stone, NME, Pitchfork, Q, The Guardian and AllMusic to name but a few with the cover of Kate Bush’s ‘Hounds of Love’ breaking into the UK top 10 and winning single of the year at the 2005 NME Awards.

More Items From The FutureheadsSee all 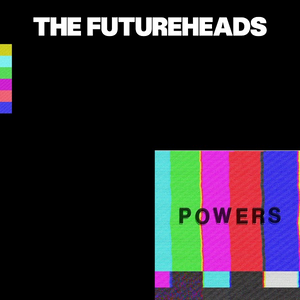 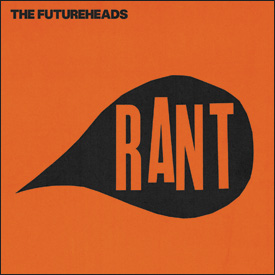 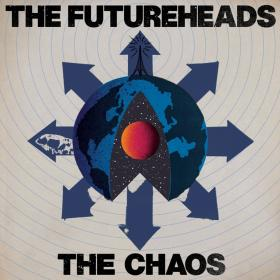