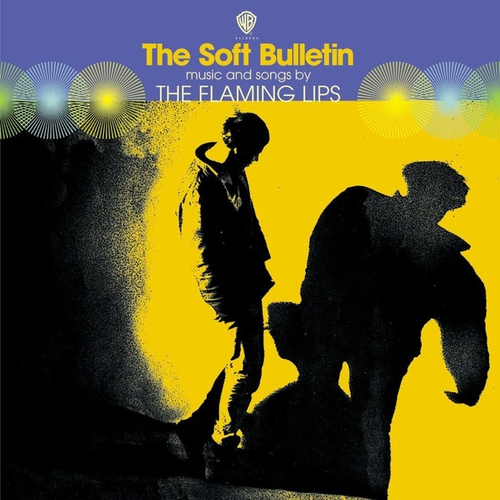 Vinyl re-press of the ninth full length studio album from the American rockers The Flaming Lips, originally released in 1999.

As Coyne explains in a video for Yahoo, at the time that the band—drummer Steven Drozd, bassist Michael Ivins, and Coyne himself - was making The Soft Bulletin, “We were working towards things that seemed more emotional.” Coyne’s father was dying of cancer, Ivins had recently been involved in a bizarre traffic accident that trapped him in his car for hours, and Drozd nearly had his arm amputated due to what he said was a spider bite, but that was actually an infection from heroin use. Lyrically, Coyne had previously tended toward the lofty or even the faux-religious (“God Walks Among Us Now” or “Shine On Sweet Jesus”). On The Soft Bulletin, he turned inward, getting so personal “that I never thought anybody would be able to relate to it.” In fact, it’s Coyne’s naked emotionality that transmits over the multitude of orchestral tracks, causing many critics to compare the album to the Beach Boys masterpiece Pet Sounds. After the complicated musical experimentation of the Lips’ previous album, however, Coyne shrugged, “It didn’t seem like anything compared to Zaireeka.”

More Items From The Flaming LipsSee all 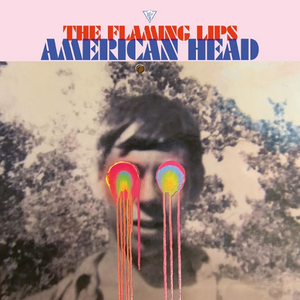 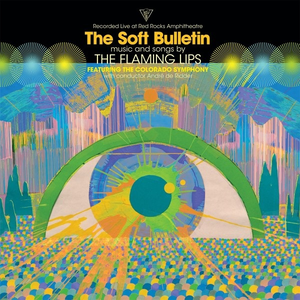 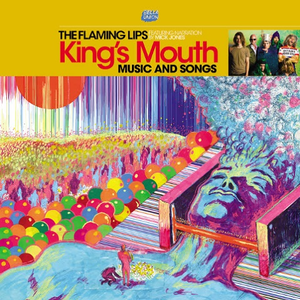