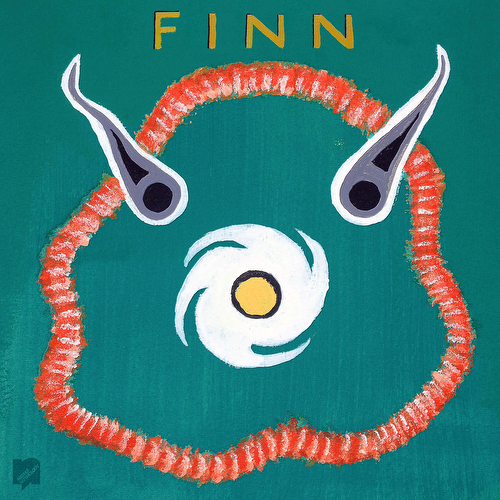 Needle Mythology reissue a special expanded album edition of Finn, the album released by New Zealand’s most celebrated musical siblings Tim and Neil Finn to acclaim both from critics and long-time fans who had followed the pair’s work since their time in together in Split Enz. This is the first time Finn has received a vinyl release.

Released in close collaboration with Tim and Neil, the newly-expanded Finn comes with an entire album The Finn Demos, which gathers together ten songs from 1989’s legendary Murchison St sessions, remastered by Miles Showell at Abbey Road Studios. Convening at Neil’s new Melbourne apartment with a view to making an album together, Tim and Neil embarked on an intensely productive period, writing several songs that would briefly result in Tim joining Crowded House for the resulting Woodface album.