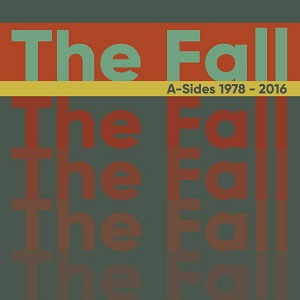 3 CD boxset
£16.99
Add to cartBuy now
This item hasn't been updated for over a year. We believe the item to be in stock, but that might not necessarily be the case.

The Fall is an English post-punk band, formed in Manchester in 1976. The band has existed in some form ever since, and is essentially built around its founder and only constant member Mark E. Smith. Initially associated with the punk movement of the late 1970s, the group's music has gone through several stylistic changes over the years, characterised by an abrasive guitar-driven sound and frequent use of repetition, and is always underpinned by Smith's distinctive vocals and often cryptic lyrics.

The band is noted for its prolific output: as of February 2016 they have released over 31 studio albums, and more than triple that counting live albums and other releases.

This is the first collection of all the Fall singles recorded across a multitude of labels and this edited 3-CD set features all of the A-Sides.

The discs have been re-mastered by Fall engineer Andy Pearce and come with a newly designed book in a box.

More Items From The FallSee all 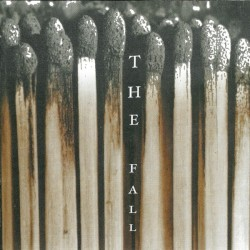