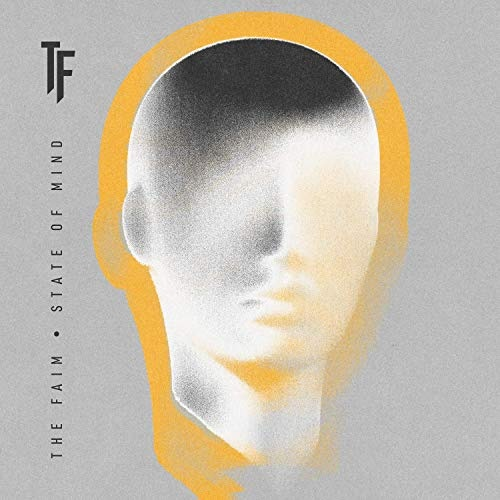 We've got a few signed prints to give away free with the CD.

The Faim unveiled their debut EP, Summer Is a Curse, last year and wasted no time creating music for their first full-length effort, State of Mind. Over the course of two years, the group worked with numerous producers to craft a collection of songs that showcase a vast range of styles and tones. The tracks, recorded mostly in Los Angeles in various studios, reveal how The Faim has evolved since their inception. The lyrics come from emotions or experiences personal to the musicians as a whole, with each song centering on an idea that’s relatable to both themselves and their listeners. Overall, State of Mind reveals a band on the rise, and a group of artists who are all about making genuine songs that bring people together and create a community.

“We write from an honest place, and that’s something we always want to stay true to,” says frontman, Josh Raven. “It has to resonate with us for it be relatable to our fans. On this album it was about connecting with ourselves and exploring our influences and our own talent. If we stick to who we are and what we feel, hopefully everyone else will find something in the music too,” he elaborates.

State of Mind includes eight brand new tracks in addition to previously-released singles “Summer Is a Curse” and “Amelie.” If you were able to catch The Faim on tour earlier this year, you may have also heard them play “Beautiful Drama” and “Infamous,” two additional standout songs on the album. 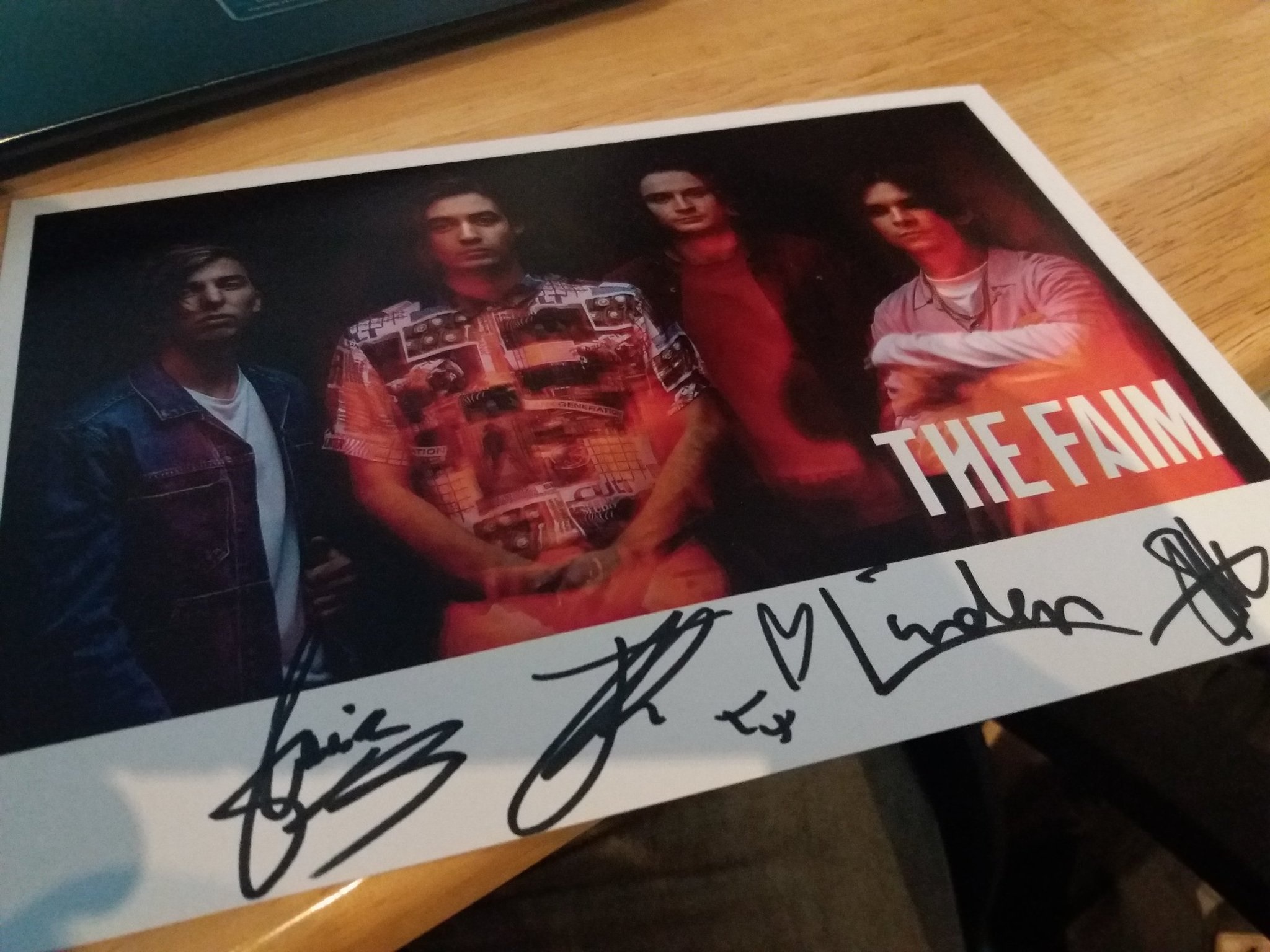