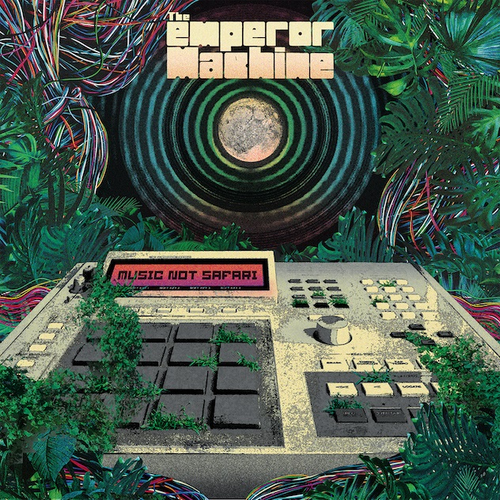 The fifth full length album from The Emperors Machine.

It features nine tracks of the varied, playful disco the UK artist is known for, and includes two previously released singles, "Function" and "Two Voice." The new single, "Danse Blanc," has also been released as a separate EP with a handful of remixes.

This is his first album since 2014's Like A Machine. A former member of Bizarre Inc and also known as Chicken Lips (among other aliases), Emperor Machine is renowned for his live sets. He's released music on Southern Fried and D.C. Recordings in the past.