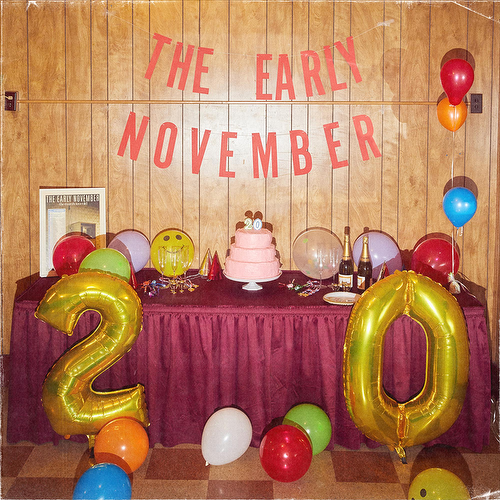 Beloved American Rock band The Early November have announced album "Twenty" set for release on 14th October on Pure Noise Records. "Twenty" effortlessly straddles the divide between then and now, its 10 songs casting a backwards glance at the days and years gone by, while also looking forward to the future. A collection of both brand new tracks and older ones written during the course of the band’s life to date, the result is something of a paradox: this both is and isn’t a new Early November record.

More Items From The Early NovemberSee all 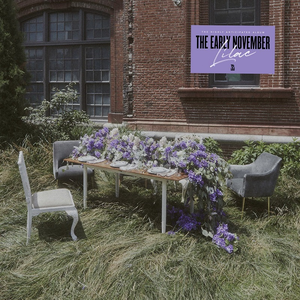 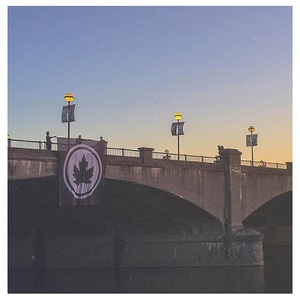 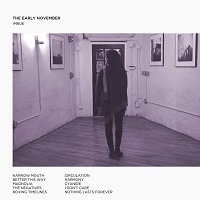 The Wonder Years The Hum Goes On Forever Hopeless