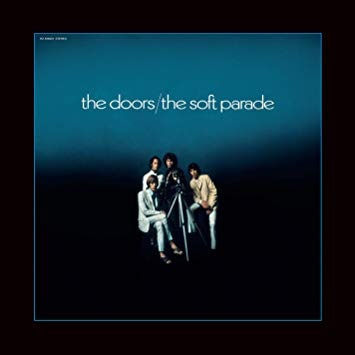 Please note: the tracklisting is detailing the LP + 3 CD edition.

The 50th Anniversary edition of The Doors' Soft Parade.

The Soft Parade is one of the most controversial albums in the Doors’ catalogue, due to the string and horn arrangements on several tracks (one such song, “Touch Me,” did become one of the band’s biggest hits). The 50th anniversary edition of The Soft Parade will notably include “Doors only” versions of five tracks — “Tell All the People,” “Touch Me,” “Wishful Sinful,” “Runnin’ Blue” and “Who Scared You” — where the strings and horns have been removed. There will also be additional stripped-down versions of  “Touch Me,” “Wishful Sinful” and “Runnin’ Blue” featuring new guitar parts from Robby Krieger.

Other rarities on the set include two more songs recorded during studio rehearsals that also feature Manzarek on vocals, “(You Need Meat) Don’t Go No Further” and “I’m Your Doctor.” That trio of tunes (including Manzarek’s “Roadhouse Blues”) also features newly recorded bass parts by the Stone Temple Piolots’ Robert DeLeo. The final disc of the set comprises a handful of studio outtakes, including the Doors’ famous and long-bootlegged hour-long jam, “Rock Is Dead.”

More Items From The DoorsSee all 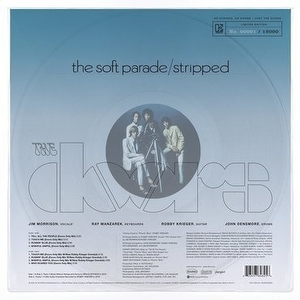 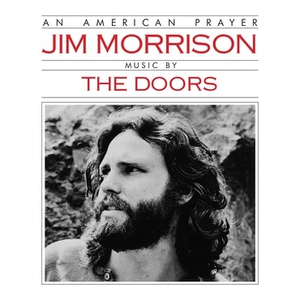 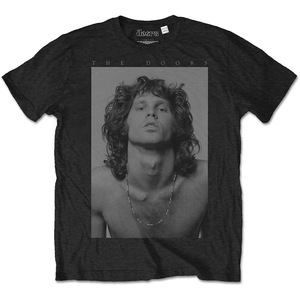