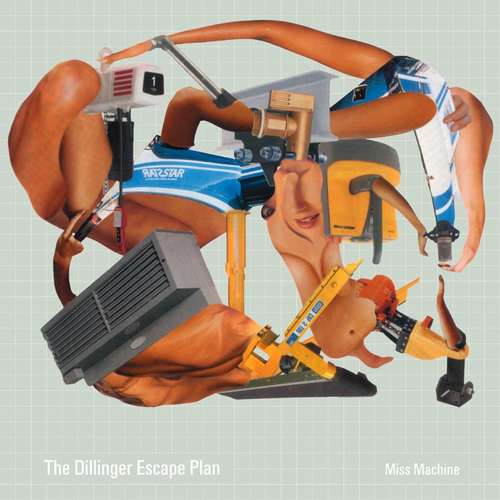 A 15th anniversary vinyl reissue of the second full length studio album from the metalcore legends The Dillinger Escape Plan, originally released in 2004.

Merging unparalleled musical bravery, prodigious musicianship, flawless execution and an angular landscape of forward thinking ideas, Dillinger reinvent the rock 'n roll idiom while pleasing their harshest critics: themselves. Miss Machine's modernist clang proves once and for all why DEP is a paradigm to be followed, a yardstick by which other bands are measured. More Items From The Dillinger Escape PlanSee all 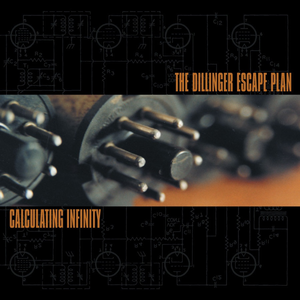 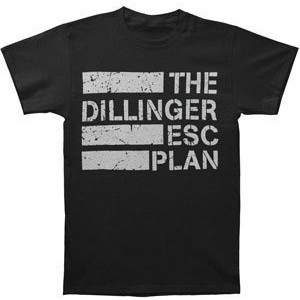 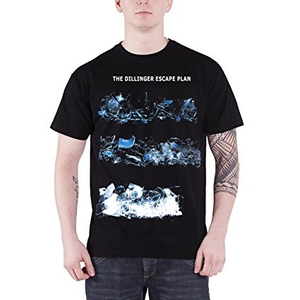 Loathe I Let It In And It Took Everything Sharptone Records