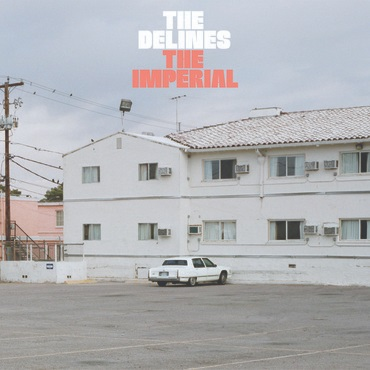 LP blue Record Store Day: these are limited to 1 per customer

Where country meets soul and makes a new sweet golden sound of its own.

More Items Related To The Delines

The Delines EIGHT FLOORS UP DECOR 7" 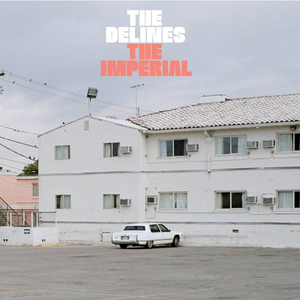