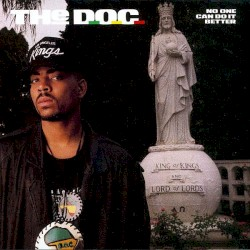 No One Can Do It Better

The D.O.C., short for Department of Correction, is a highly-skilled battle rhymer from Dallas, USA.  In addition to his solo career, he was a member of the hip hop group Fila Fresh Crew and later collaborated with gangsta rap group N.W.A where he co-wrote many of their releases. After Fila Fresh Crew split up in 1988, The D.O.C. went on to pursue a successful solo career.

No One Can Do It Better is the debut album by The D.O.C. from 1989 and is produced by the then upcoming Dr. Dre, who contributed on most of the fast hard hitting rap tracks with his heavy funk laden beats. The album reached number one on the US Top R&B/Hip-Hop Albums chart for two weeks and spawned two number one hits on the Hot Rap Songs chart: "It's Funky Enough" and "The D.O.C. & The Doctor". The album went platinum five years after its release.

Tragically The D.O.C. severed his vocal cords in an almost fatal car accident in November 1989 but No One Can Do It Better still stands the test of time as one of the early pre-Chronic albums.

Available as a limited numbered edition of 1000 copies on silver coloured vinyl.

More Items Related To The D.O.C. 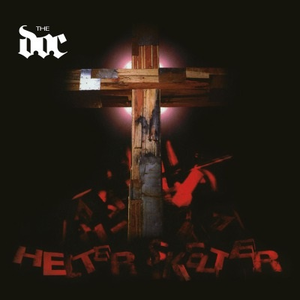 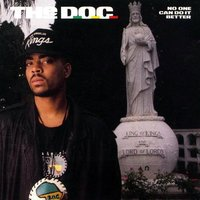