The Deluxe Edition of ‘Faith’ has now moved from a digi-pack to a ‘brilliant box’ / Jewel Case. 2CD Set Compiled by Robert Smith. Digitally Remastered from the original master tapes in 2005 by Robert. Disc One is the original album remastered with the addition of the “Carnage Visors” OST. Disc Two features 4 Home Demos, 4 Studio Out-Takes, 6 Live songs plus the non-album single, “Charlotte Sometimes”.

More Items From The CureSee all 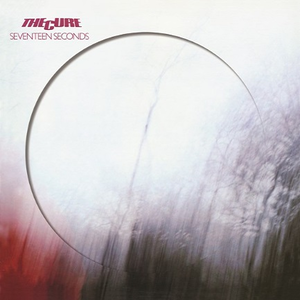 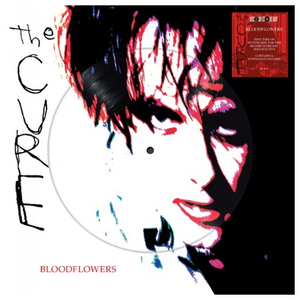