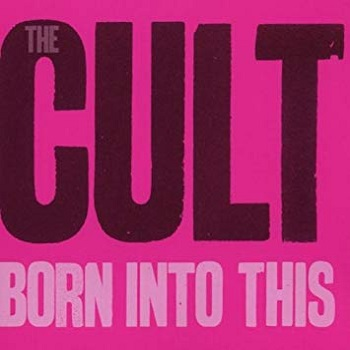 Born Into This is the eight studio album from the British rock band The Cult. After gaining a dedicated following in the mid-1980s they developed their post-punk to a more hard rock and metal driven sound. Born into This is a back-to- basic record with a dirty and heavy rock approach. Their 80s sound is mixed with some well written songs. Guitar riffs and the hard pushing drums taking the listener back to the times of their massive successes. There are a couple of dark-sounding songs but also some uplifting melodies.

The Cult is a British rock band which gained mainstream success by releasing their single hits “She Sells Sanctuary” and “Fire Woman”. Frontman Ian Astbury performed for a couple of years as the singer in the new version of The Doors, but returned to the band to recording Born Into This.

The album is available as a first pressing of 2.000 individually numbered copies on pink vinyl.

More Items From The CultSee all 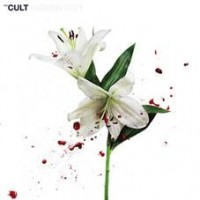 Bomb The Bass Into The Dragon Music On Vinyl