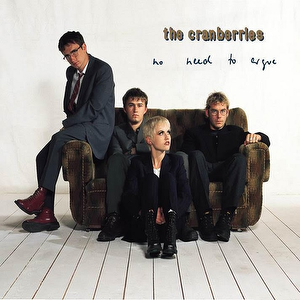 No Need To Argue (Remastered And Expanded)

A remastered and expanded reissue of the classic second full length album from the Irish legends The Cranberries, originally released in 1994.

The expanded 2CD and digital versions of No Need To Argue include a remaster of the album and three B-sides: Away, I Don't Need and So Cold In Ireland from the original tapes. Also included are 19 previously unreleased tracks including two songs not officially released in any format: Yesterday’s Gone - recorded unplugged for MTV in New York in 1995 - and a demo of Serious, which until now has only existed as a low quality live bootleg on YouTube.  The 2CD edition features previously unseen photographs taken from the album photo sessions.

More Items From The Cranberries 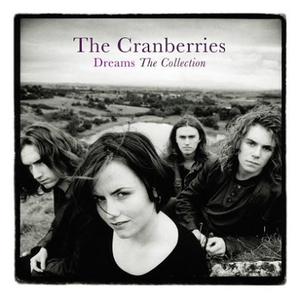 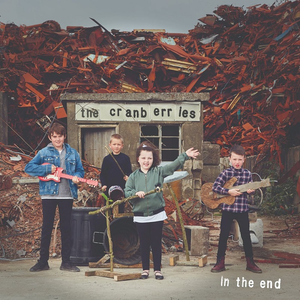 The Cranberries In The End BMG CD | LP 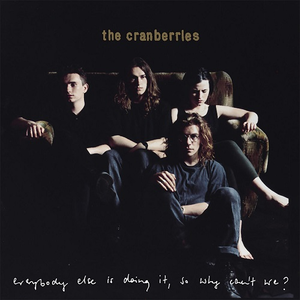