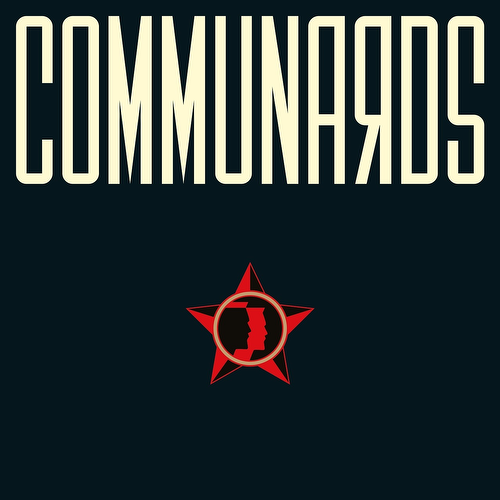 Upon the album’s original release in 1986 ‘Don’t leave Me This Way’ had a  four-week run at number one, the album itself reached a chart peak of number seven, going on to spend a total of 45 weeks in the UK Albums Chart.