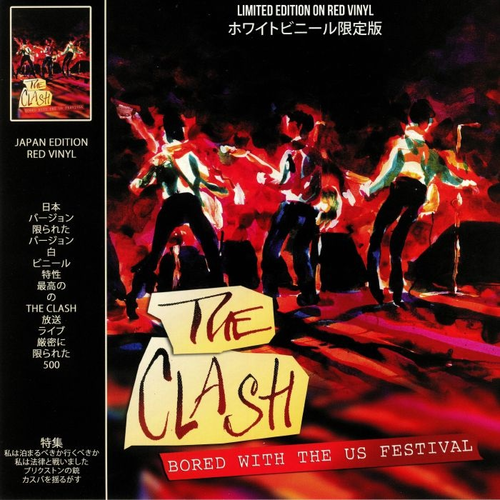 Bored With The US Festival

The Clash reached new heights of success with the release of the fifth Clash album, Combat Combat Rock spawned the US top 10 hit Rock Casbah and this powerful single helped the to achieve a double Platinum certification. was the album which saw The Clash achieve all over the world.

The US broadcast was to prove the swansong for Mick Jones. This was Jones last concert broadcast with the group. Continuing internal friction led to increased tensions and in September 1983, Mick Jones was fired.

Featuring Cover Illustrations by Ray Lowry - The Official Clash ‘War Artist’, who toured with The Clash and sketched them on stage and in rehearsal.

More Items From The ClashSee all 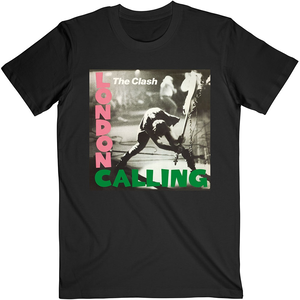 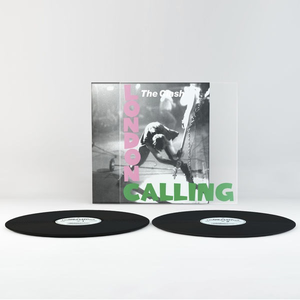 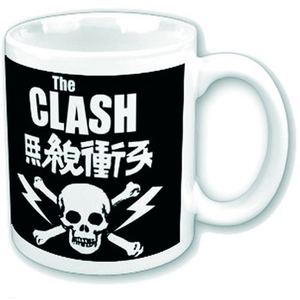 U2 We Will Follow: The Legendary Broadcasts (Japan Edition) CODA

Morrissey I Am Not A Dog On A Chain