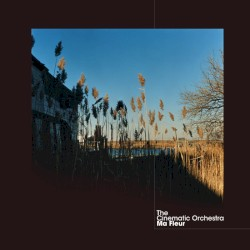 The Cinematic Orchestra have announced a very special reissue of their classic 2007 album ‘Ma Fleur’. There will be a limited edition clear vinyl version available at all retailers.  Include three tracks from the time that have never been released on vinyl; ‘Flowers’, ‘Talking About Freedom’ and ‘Colours’, and come with four double sided art cards/prints.

At the time the album was recognised for its bold departure from the group’s sonic traditions. In the years since, it’s been continuously celebrated, with tracks like ‘To Build A Home’ reaching huge audiences with over half a billion streams to date. The band have performed sold out shows in some of the world's most prestigious venues including London's Royal Albert Hall, Philharmonie de Paris, Rome’s Auditorium Park Della and the Sydney Opera House and festivals such as Coachella, Glastonbury, Fuji Rock, Montreux and Sonar have all played host to the band’s much loved live performances.  Their latest album ‘To Believe’ in 2019 debuted at a career high #19 on the Official UK Album Chart and was #1 on the UK vinyl chart.

Dealing with themes of loss and love - and in itself representing a kind of absence - "Ma Fleur" is fertile ground for Swinscoe and long term collaborator Dominic Smith's brand of music-making, for while people rightly have talked about what they do in terms of jazz, the truth is that the basis of their music has always also been in raw emotion. From the achingly beautiful opener "To Build A Home" to the finale, "Time And Space," this is an album which reaches for and finds a truth and honesty far beyond what we would normally expect from such a record, but without losing any of the accessibility which made the band popular in the first place. If the mood is melancholy, The Cinematic Orchestra manage to make it an ultimately uplifting experience, perhaps in the end more about the love you find than the love you lose…

More Items From The Cinematic OrchestraSee all 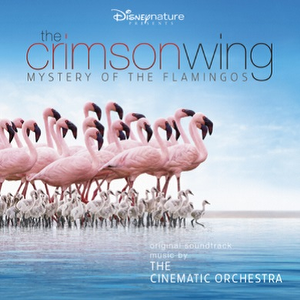 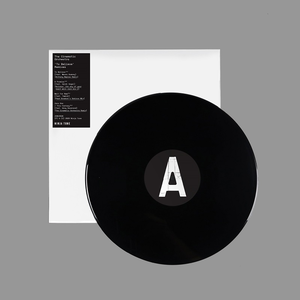 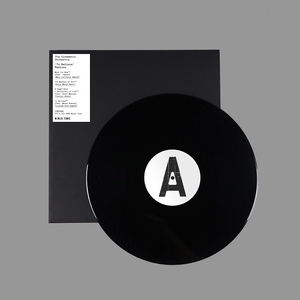