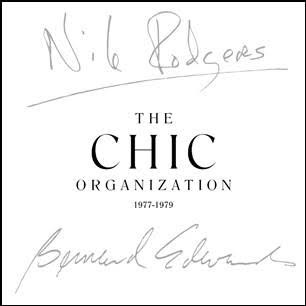 Nile Rodgers and Bernard Edwards were the creative backbone of CHIC, and founded the band in New York City in 1976, bringing together music and fashion after being inspired by a Roxy Music concert in London. The band’s first track "Dance, Dance, Dance (Yowsah, Yowsah, Yowsah)" was picked up by Buddah Records in 1977 who, with the help of Jerry Greenberg at Atlantic Records, pressed up 1,000 promotional 12” records for radio and club play.

The band signed to Atlantic shortly thereafter and in the next two year period, they came to define late 70’s Pop and Disco genres with unstoppable CHIC hits including “Le Freak”, “Good Times”, “I Want Your Love”, “Everybody Dance”, “My Feet Keep Dancing", "Dance, Dance, Dance (Yowsah, Yowsah, Yowsah)",and “My Forbidden Lover”.

Following the success of their debut album, Jerry Greenberg invited Nile and Bernard to try their hand at production in 1978. The result was another all-time classic Disco album - Sister Sledge’s We Are Family, which yielded yet more of history's greatest Pop / Disco hits: “He’s The Greatest Dancer”, “We Are Family”,and “Lost In Music”. 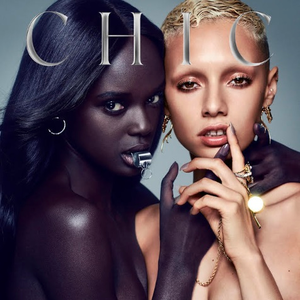