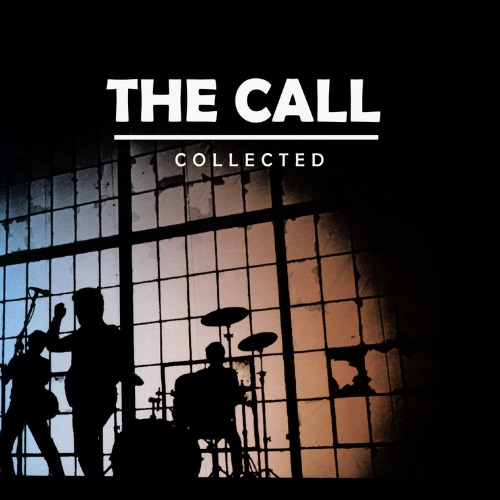 American band The Call achieved critical attention and rotation play on MTV in the 1980s. They released a couple of successful albums during those days, including hits like “Let the Day Begin”, “What’s Happened to You”, and “The Walls Came Down”. All the classics, unknown pearls and fan favourites are brought together on this wonderful Collected 2LP.
The Call formed in Santa Cruz in 1980 by vocalist/guitarist Michael Been, drummer/percussionist Scott Musick, bassist Greg Freeman, and guitarist Tom Ferrier. In 1984 Jim Goodwin joined the band as their keyboard player. Between 1982 and 1997 they released eight studio albums, including many songs which became classics. The Call disbanded in 2000 and reunited in 2013 and 2017, a few years after frontman Michael Been died in 2010 of a heart attack, while at the Belgium Pukkelpop festival.

The Call Collected is available as a limited first pressing of 1000 individually numbered copies on orange vinyl.