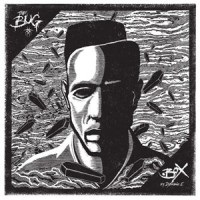 Havin' crossed paths many times over the years, in clubs and at festivals, and mutually admired each other's destructive potential in the dance, D Double E, and The Bug had spoken for time, about a killer collab, and "Box" is truly that.

Meanwhile, "Iceman" has already been heralded as the new "Skeng", by the many djs who have already dropped it on dubplate. From Mala, to Mary Ann Hobbs, via Rodigan, Logan Sama and Kode 9, its already left massive floor craters prior to release. Its the sound of yardie badman Riko gettin low down and dirty on a seriously nasty Bug riddim.

More Items From The Bug / D Double ESee all 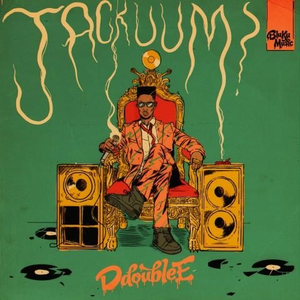 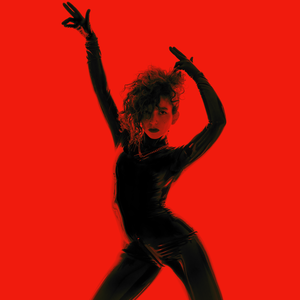 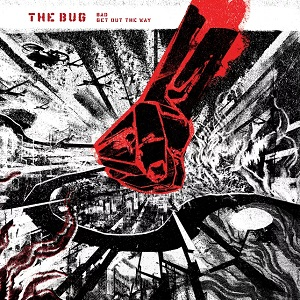