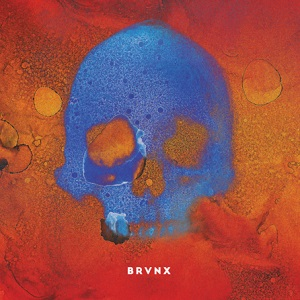 The fifth album from the influential band The Bronx, massive and in-your-face punk-rock full of angst and thrashing riffs. 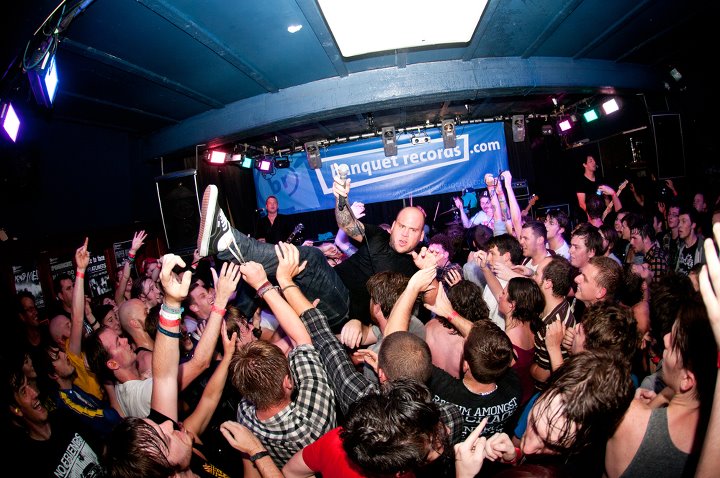 The Bronx in Kingston

More Items From The BronxSee all 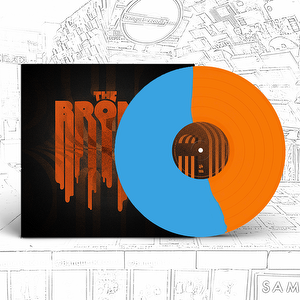 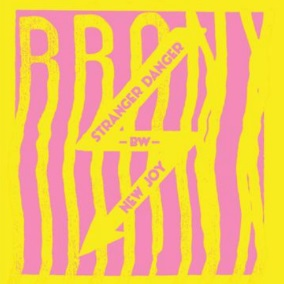 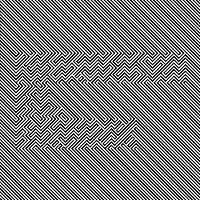