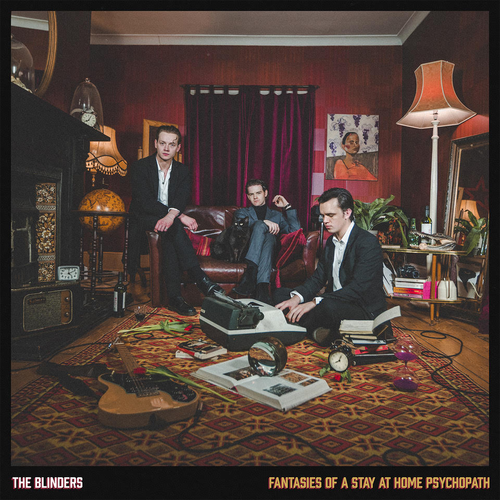 Fantasies Of A Stay At Home Psychopath

"Dinked edition" is on 'deep red' coloured vinyl, includes a signed & numbered 12" x 12" art print. /500. For avoidance of doubt, the centre is a standard spindle size, and not dinked.

The Blinders have announced their new album, Fantasies Of A Stay At Home Psychopath, out on May 8 th via Modern Sky UK.

A dark blues-waltz underpinned by propulsive bass and evocatively prosaic lyricism, the track straddles the lines between ode and lament while addressing life’s confusing crossroads. The track is accompanied by an arresting video, which cuts between the band performing and wandering the atmospherically bleak landscape of the Peak District.

The track is the first to be taken from their upcoming album, Fantasies Of A Stay At Home Psychopath, which was recorded at Manchester’s Eve Studios alongside producer Rob Ellis (PJ Harvey, Anna Calvi), and mixed by Adrian Bushby (Foo Fighters, Muse).

The follow-up to their critically acclaimed debut album, Columbia, released in 2018, the album explores existential despair, mental health and society’s ills in a time of planetary crisis, and is both a riposte to, and commentary on, the rise of populist ideology.

Delivering a blistering collection of powerful tracks, Fantasies Of A Stay At Home Psychopath is imbued with the visceral energy of IDLES, the twisted melodies of solo-era Lennon and the darkness of the Bad Seeds.

Following the album’s release, the band will head out on a run of intimate dates, with shows in Edinburgh, Hull, London and Southampton, between slots at festivals including Live At Leeds, Sound City, Hit The North and Sonic Wave, with much more to be announced. Full dates and information can be found below.

In the shadow of Brexit and the climate crisis, The Blinders return with their unique brand of outspoken anthemicism and a sensational album to rouse awareness and inject vital energy into a bleak 2020. Combined with their blistering live energy, get ready for The Blinders to accelerate furiously into the limelight. 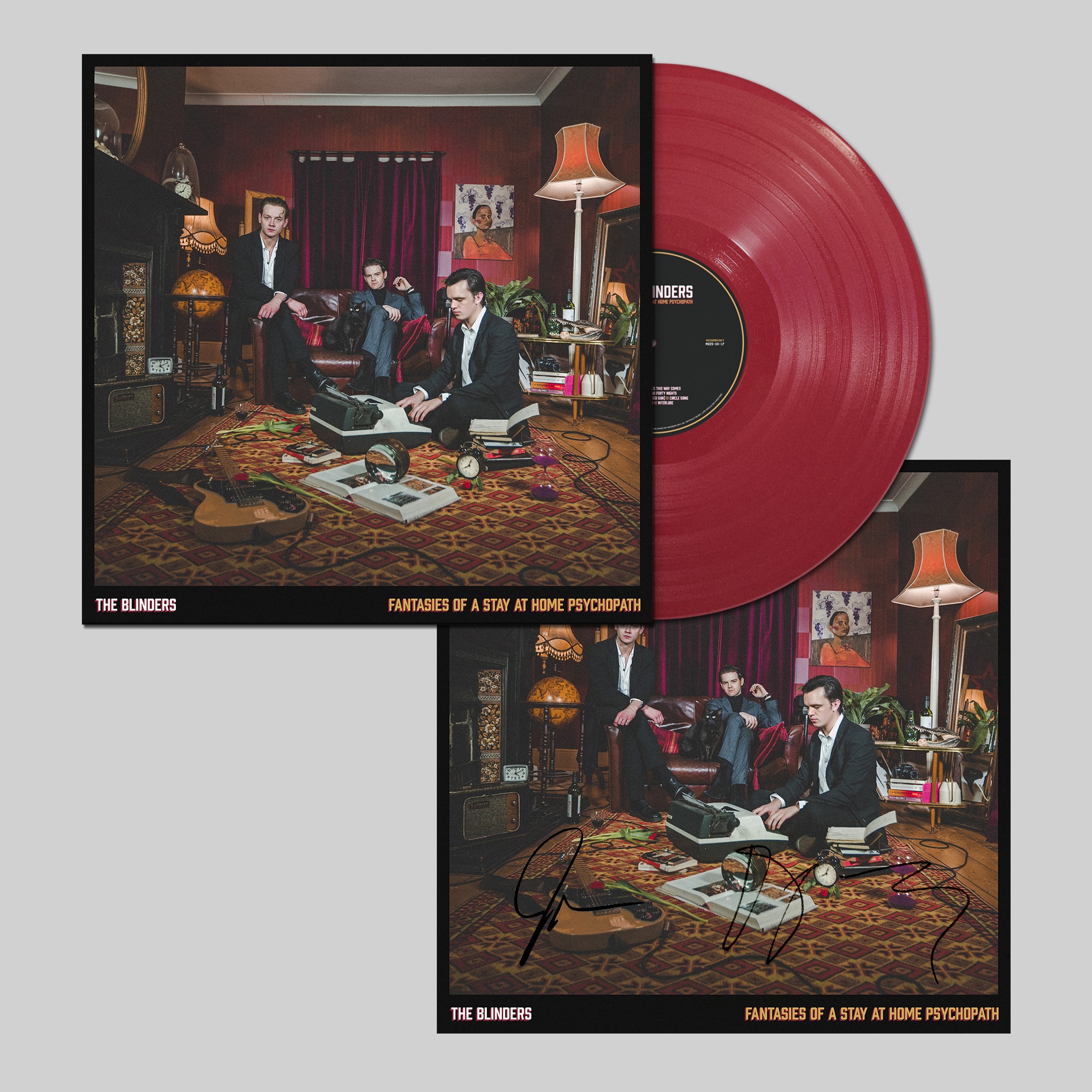 More Items Related To The Blinders 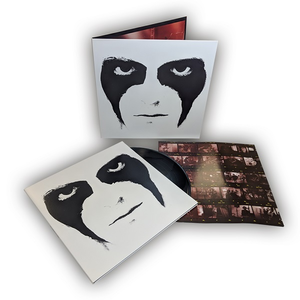