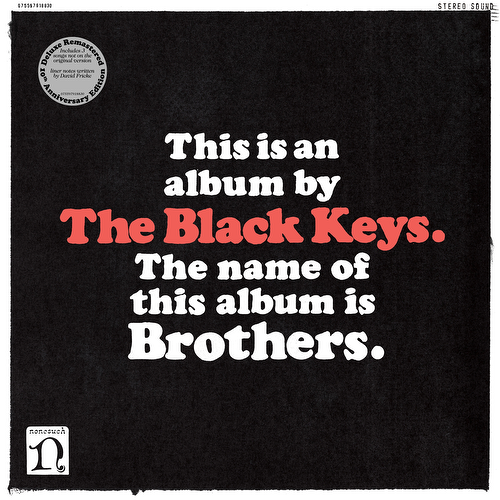 Most recently dispatched: 17 May

The limited edition 9 x 7" box set additionally contains a 60-page book and features heat sensitive ink that displays the text on the cover.

More Items From The Black KeysSee all 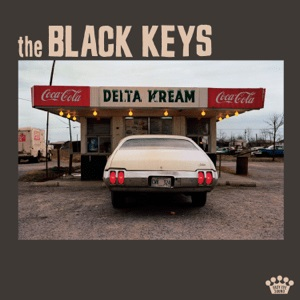 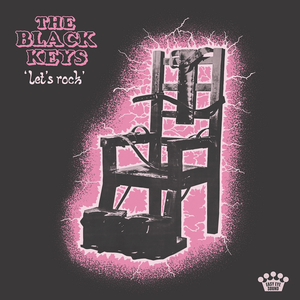 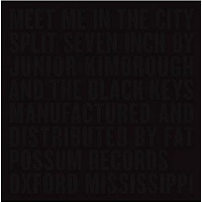