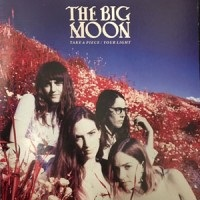 Take A Piece / Your Light

A new 7" single from Kingston visitors The Big Moon, taken from their second full length Walking Like We Do.

The British gang arrived like a breath of fresh air with their Mercury Prize nominated debut album, Love In The 4th Dimension, back in April 2017. Fronted by Juliette Jackson, The Big Moon unleashed song after song fizzing with melody and charm. The forthcoming second album, Walking Like We Do, will be released on 10th January 2020.  It was recorded in Atlanta alongside Grammy Award winning US Producer Ben H. Allen III (M.I.A./Deerhunter/Bombay Bicycle Club). The 7” vinyl features the first 3 singles from the new album. The band are Juliette Jackson, Soph Nathan, Celia Archer and Fern Ford.

More Items From The Big Moon 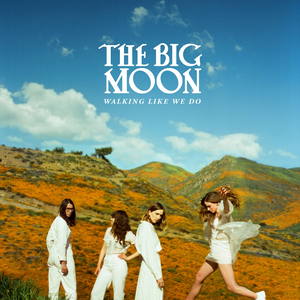 The Big Moon Walking Like We Do Fiction CD | LP Signed 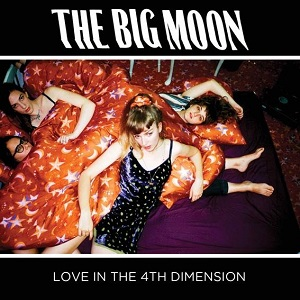 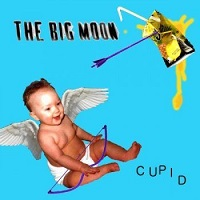