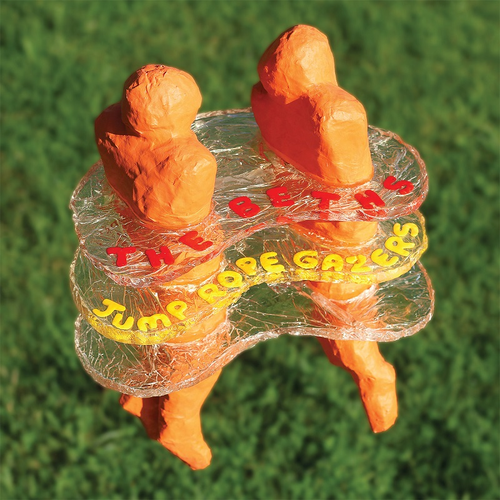 The new full length album from the excellent garage-indie-rockers The Beths Following on from their acclaimed debut full length Future Me Hates Me. For fans of Breeders, Elastica and Courtney Barnett.

With songs like the rambunctious "Dying To Believe" and the tender, shoegazey "Out of Sight," The Beths reckon with the distance that life necessarily drives between people over time. People who love each other inevitably fail each other. "I’m sorry for the way that I can’t hold conversations/They’re such a fragile thing to try to support the weight of," Stokes sings on "Dying to Believe." The best way to repair that failure, in The Beths’ view, is with abundant and unconditional love, no matter how far it has to travel. On "Out of Sight," she pledges devotion to a dearly missed friend: "If your world collapses/I’ll be down in the rubble/I’d build you another," she sings.

More Items Related To The Beths 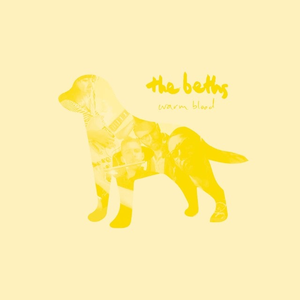 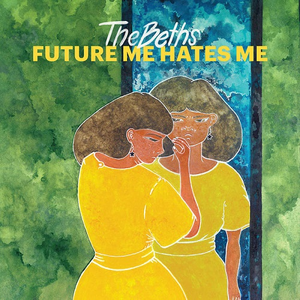 The Beths Future Me Hates Me Carpark Records CD | LP

The Beths Future Me Hates Me Carpark Records