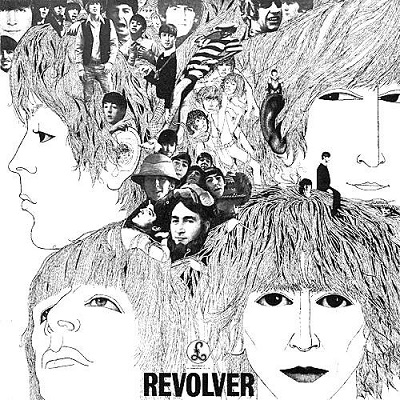 The seventh studio album from the legendary rock band, The Beatles.

Revolver marked a progression from the group's 1965 release Rubber Soul in terms of style and experimentation, and heralded the band's arrival as studio innovators. The album's sounds include the incorporation of tape loops and backwards recordings on the psychedelic "Tomorrow Never Knows", the use of a classical string octet on "Eleanor Rigby", and the Indian-music backing of "Love You To". Aside from methods such as varispeeding, reversed tapes and close audio miking, the sessions for the album resulted in the invention of automatic double tracking (ADT). As with other changes in studio practice introduced by Revolver, this technique was soon adopted throughout the recording industry.

The Beatles LOVE OF THE LOVED ROCKWELL 7" Pre-Order 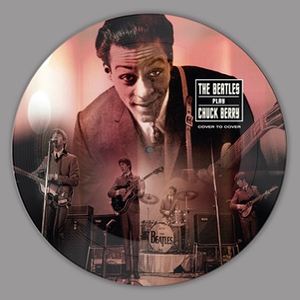 Thundercat It Is What It Is Brainfeeder
The Beatles Revolver