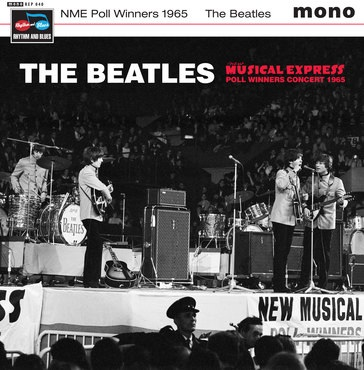 The NME called it “the greatest pop show in the world” and who are we to argue. The 3 ½ hour show was witnessed by 10,000 fans at Wembley’s Empire Pool who saw The Animals, The Bachelors, Cilla Black, Georgie Fame and The Blue Flames, Wayne Fontana and The Mindbenders, Freddie and The Dreamers, Herman's Hermits, The Ivy League, Tom Jones, The Kinks, The Moody Blues, The Rockin' Berries, The Rolling Stones, The Searchers, The Seekers, Sounds Incorporated, Dusty Springfield, Them and Twinkle. The Beatles performed just five songs. 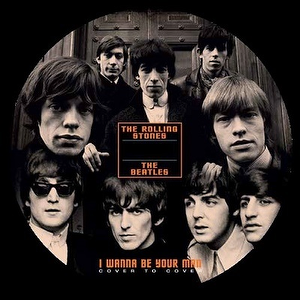 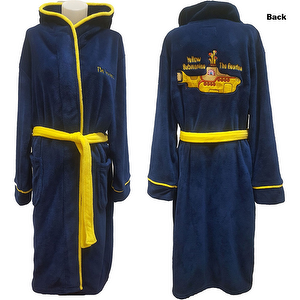 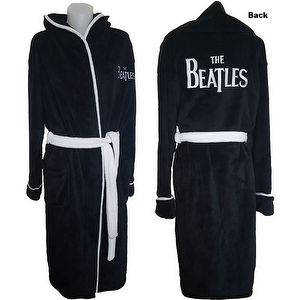 The Beatles Sure To Fall EP