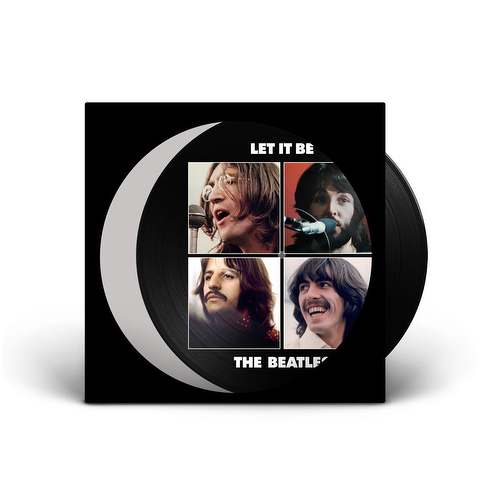 Following on from the global success of ‘Abbey Road’, Apple Corps and USM are proud to present the next multi-format Beatles album reissue of ‘Let It Be’.

January 1969 – The Beatles planned to return to live performance, setting up in Twickenham Film Studios, London, for 21 days of rehearsals. They then decamped to their new studio in their Apple office building in Saville Row and on January 30th performed their last ever live group performance on the rooftop. All of this was filmed for a proposed documentary (eventually released in 1970). During the rehearsal process, they asked Glyn Johns, who had been hired to help with the live sound, to attempt a mix to create an album. This was never released, becoming known as one of the great ‘lost’ albums in rock history and is now included in this Super Deluxe Set. The album was delayed further and in fact became their 12th and final official album release on 8th May 1970 following additional production by American producer Phil Spector.

The Beatles iconic final studio album being released to coincide with the worldwide release of Peter Jackson’s 3 part documentary ‘The Beatles: Get Back’

New stereo mix of the original album by Giles Martin

Additional discs featuring a selection of outtakes from the recording sessions 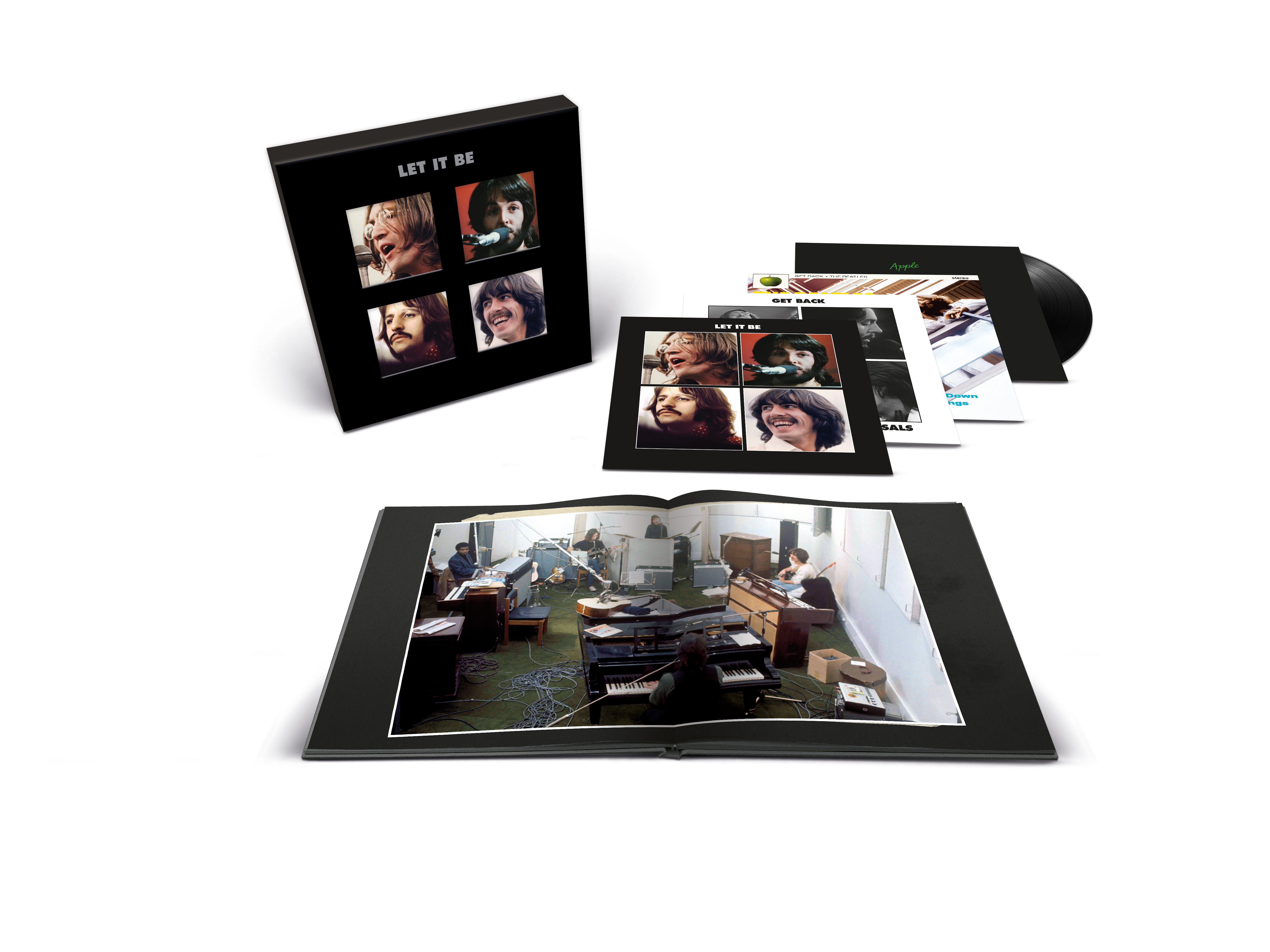 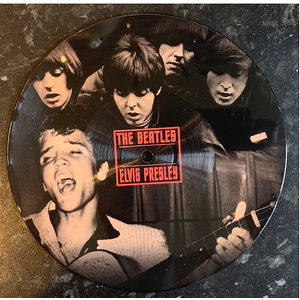 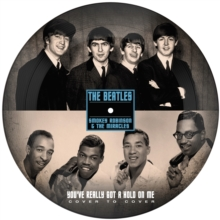