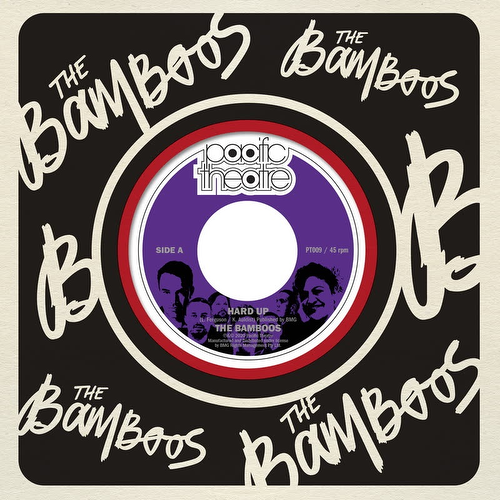 Hard Up / Ride On Time

After many requests for this tune from DJs and fans, Melbourne's legendary soul / funk 9 piece have released their vital first single from 2020 on a dinked 7" single - with a special treat for vinyl heads on the flip."Hard Up" is a stripped down, serious piece of Funk that manages to tap into the widespread sense of unease that's coming to typify the modern age for too many of us. The track's spare, insistent groove and whistled hook display a back to basics approach, tapping into the propulsive rawness of the band's beloved early catalogue. Matching that mood perfectly is Kylie Auldist's delivery of the lyrics, where she refuses to let any hardship that she may go through to hold her down.The B-side is the first appearance of a storming uptempo funk cover version of Black Box's 1989 Italo House smash "Ride One Time". As usual with any Bamboos cover version (think "King Of The Rodeo" and "The Wilhelm Scream"), this is more of a total reinvention. The tight drums, bang on horn stabs, Kylie's epic vocals and the instant recognition factor make this a certified DJ weapon, wherever the party finds itself to be right now.

More Items From The BamboosSee all 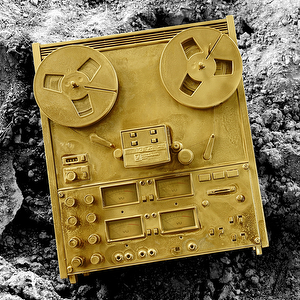 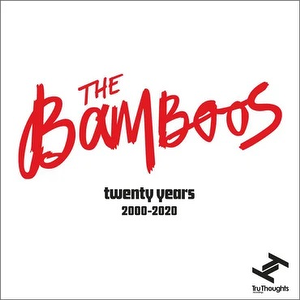 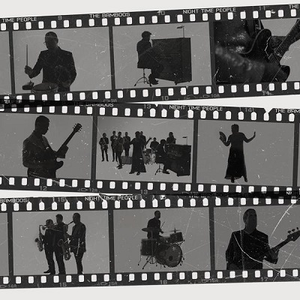 Django Django Glowing In The Dark (10" Single) Because Music

The Snuts Always PARLOPHONE
The Bamboos Hard Up / Ride On Time