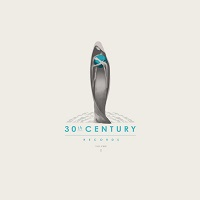 A psychedelic mosaic with international scope, 30th Century Records Compilation Volume I, touches both future and classic sounds from the sun-drenched shores of Brazil to the murky depths of Glasgow. Dan Auerbach’s blistering riffage in The Arcs, and Autolux’s arty experimentalism are featured alongside Sam Cohen’s rough-hewn authenticity and emotive rockers from newcomers like Nine Pound Shadow and Waterstrider. Compiled by Danger Mouse, this album finds guitar music alive and well from the garage to the depths of space. The compilation will also feature a brand new track from Autolux, who will release their forthcoming album via 30th Century Records in 2016, as well as an exclusive new track from Dan Auerbach’s project, The Arcs. 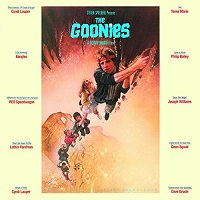 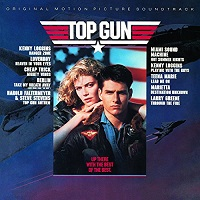 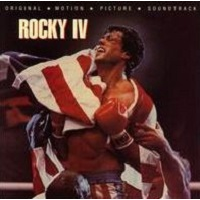