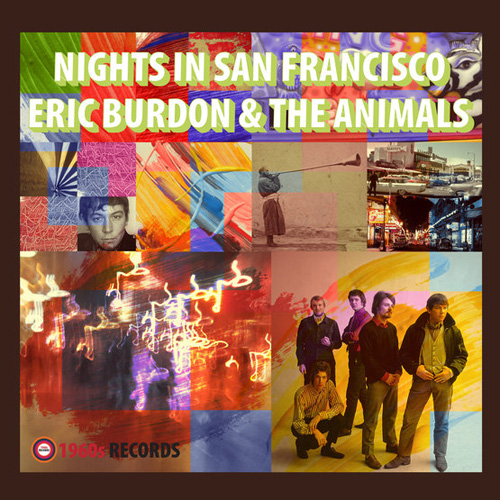 The Animals. What can one say about the Animals? Out of sight? That’s old. That they fly? They’ve been flying since they began. That they’re great. This record proves it. Well, if one were looking for things to say, one could say that everything is better about this album, especially the recording of vocals and drums. But, of course, the only real question is, how is Eric? Eric is, of course, in orbit (he’s also the lead vocalist, for those of you who aren’t Animals fans). The whole of side one is an uninterrupted symphony of R&B. Just listen to the two versions of the absurdly great “C. C. Rider”. On the other hand (also on the other side, side two) is most of their psychedelic material. Compared to the previous Animals albums, this just seems to pack a little more punch than any of the others with the possible exception of Animal Tracks. Jenkins’s drumming really makes a difference in the overall sound. The group seems freer now, especially on the uptempo material (check “Shake, Rattle And Roll”). And Burdon’s vocals seem to be constantly improving, which is a crucial point. I can think of nothing he has done previously to equal “Tobacco Road” or “When I Was Young.” In any event, the fact is that this album rocks. And when the Animals rock, no one can touch them. My one hope is that there is enough material in the can to put out another album as good as this one.

More Items From The Animals / Eric BurdonSee all

Eric Burdon I USED TO BE AN ANIMAL REPLAY LP