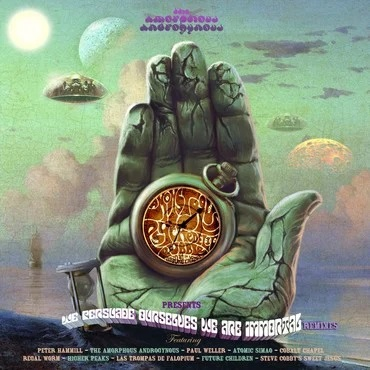 A Monster Psychedelic Bubble - We Persuade Ourselves We Are Immortal Remixes

The Amorphous Androgynous unite their award winning psychedelic compilation series A Monstrous Psychedelic Bubble (Exploding In Your Mind) with their symphonic new single We Persuade Ourselves We Are Immortal ( taken from the forthcoming album Listening Beyond the Head Chakra) to create this latest installment of the Monstrous Psychedelic Bubble series . Featuring a host of luminaries such as Peter Hammill -vocals ( Van Der Graaf Generator ) Paul Weller -piano and guitar and erstwhile members of the Spencer Davis Group / Ian Gillan Band and Soft Machine on lead guitar and sax among a plethora of other musicians (including the Chesterfield Philharmonic choir and a full string section ! ) alongside collaboration and remixes with a host of bands ( Atomic Simao / Higher Peaks / Regal Worm / Cobalt Chapel plus others) to create one helluva progtronic psychedelic trip through the Amorphous Androgynous samplerdelic multiverse. 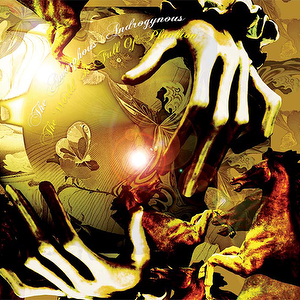 The Amorphous Androgynous The World Is Full Of Plankton [RSD21] fsoldigital.com 10" Pre-Order 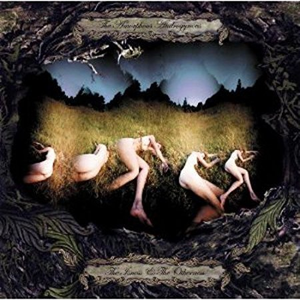