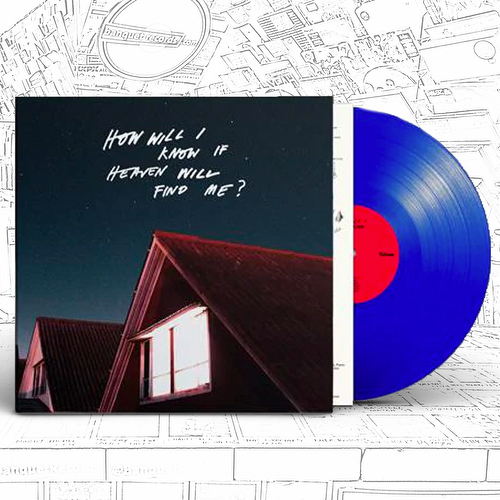 How Will I Know If Heaven Will Find Me?

The highly anticiapted third full length album from the excellent Kingston visitors, The Amazons. Following on from 2019's Future Dust.

Matt here. Just wanted to reach out and let you know a few things about the record you’re about to, or are already listening to!

How Will I Know If Heaven Will Find Me is a record largely inspired by the long distance relationship I’ve been in over the last couple years, and more specifically, the 7 months spent apart in 2020. The album was largely written in the converted attic I live in, in the centre of Brighton.

The songs that went on to make up this record were originally only to be shared between me and my girlfriend. You can imagine, after a few months, that phone calls and Whatsapp and FaceTime begin to wear a little thin, especially in the face of not knowing when we’d be reunited. Writing and sharing music became a way for me to feel like I retained some kind of power, to bridge the distance between us.

As a band we were already halfway through writing a very different record, but it became apparent, the more and more I shared these songs with the boys, that this was the story we wanted to tell.  Sonically, we wanted to make a record that kicked back against the confines of our houses and bedrooms. We wanted to make music powerful enough blow the roof off and transport us somewhere else. Lots of artists made records to match the slower pace of life over the last couple years which was cool, but we never stopped dreaming about festivals and life and energy and community. I hope that’s reflected in the music.

We’ve been incredibly lucky to work with some of our heroes on this album. I expressed to Jim Abbiss (who produced the record) and Craig Silvey (who mixed it) that The Amazons wouldn’t exist without their work, so many times, I’m sure it became slightly irritating. But it’s true and it feels kind of full circle for us.

We’ve been in the Fiction and Universal family now for nearly 7 years. We’ve worked with a lot of incredible minds and huge hearts and we are so grateful to have had the opportunity to grow as artists. Each of the last 2 records we’ve released up to this point have been unique adventures and we’ve learnt so much. For us, this record represents the accumulation of all that work and experience, but also the start of a new adventure, that we hope will be the best yet. We’re so excited to have you on the journey and we hope you like the record!

More Items From The Amazons 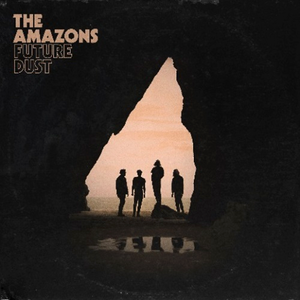 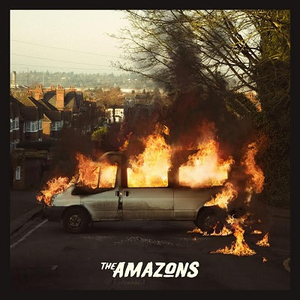 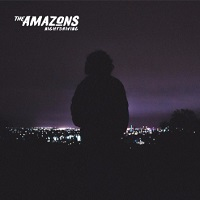 Jesca Hoop Order of Romance Memphis Industries
The Amazons How Will I Know If Heaven Will Find Me?