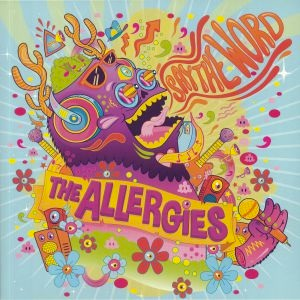 Even by their usual high standards, the Allergies new LP - their fourth in total - is a particularly kaleidoscopic, party-starting affair. It sees the popular Bristol duo join forces with a series of guest vocals and MCs, most notably regular rapper Andy Cooper and cheeky scene veterans the Cuban Brothers, to deliver a series of funk-fuelled workouts that variously mix and match elements of hip-hop, mambo, stomping Northern Soul, deep funk, jazz and horn-heavy 1970s soul. While the samples of old are still present, it's the tightness and weightiness of the live instruments and strong vocals that make "Say The Word" such a terrific listen. In our opinion it's their strongest collection of work to date, and that's saying something.

More Items Related To The Allergies 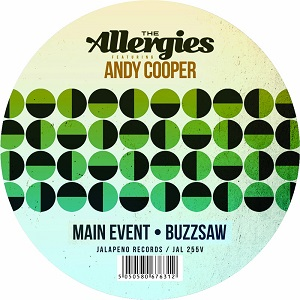